The government said Telegram and other foreign messaging apps can obtain licenses to operate with their databases transferred to Iran.. 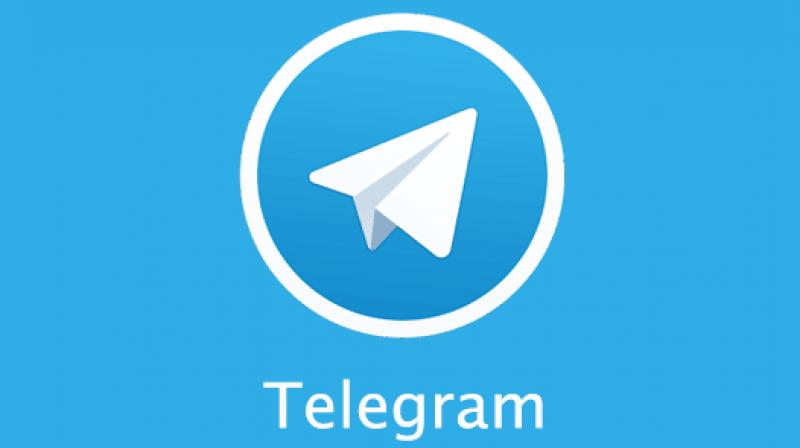 It said the Tehran prosecutor ordered that both mobile and desktop versions be blocked in a way that would not allow users to bypass the restrictions using a virtual private network (VPN).

The app was still working late Monday. There was no immediate comment from Telegram.

Last month the head of the parliamentary committee on national security and foreign policy, Alaeddin Boroujerdi, said Iran would block Telegram for reasons of national security. Since then, many government-affiliated users have switched to local alternatives.

The app, which is billed as an encrypted messaging service, was used by organisers of anti-government protests in December and January. Some 25 people were killed and 5,000 arrested during the demonstrations, which were the largest since those that followed the disputed 2009 election.

The app was temporarily shut down during the protests, but some users continued to access it through proxies and VPN services.

Iran blocks social media websites like Facebook and Twitter, and censors others. While top officials have unfettered access to social media, Iran’s youth and tech-savvy citizens use proxy servers or other workarounds to bypass the controls.

Iranian authorities say Telegram has been used to spread lies and incite public opinion, and that it has also been used by terrorists and pornographers.

The government has said Telegram and other foreign messaging apps can obtain licenses to operate if they transfer their databases into the country. Privacy experts worry that could more easily expose users’ private communications to government spying.