Technology   In Other news  01 May 2019  LG records USD 801 million profit in Q1 as smartphone sales decline
Technology, In Other news

The operating income was 1090 per cent higher than the last quarter. 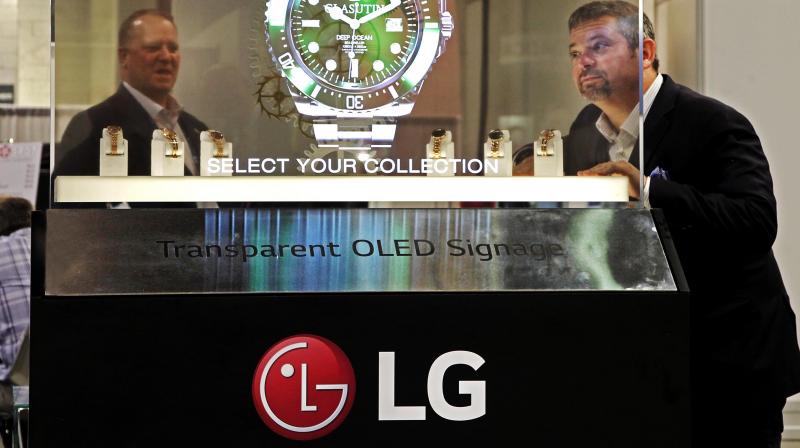 LG admitted that its Q1 revenue declined this year as compared to the same period in 2018. (Photo: AP)

Aided by strong sales in the home appliances segment, LG recorded an operating profit of USD 801.25 million for the first quarter of 2019, with a consolidated sales of USD 13.27 billion.

In its official release, LG admitted that its Q1 revenue declined this year as compared to the same period in 2018. However, the operating income was 1090 per cent higher than the last quarter.

In the mobile category, LG recorded USD 1.34 billion in sales, and USD 181.05 million in operating loss amidst weak smartphone sales. The company is now betting on its V50ThinQ 5G smartphone to revive the business in the second quarter.