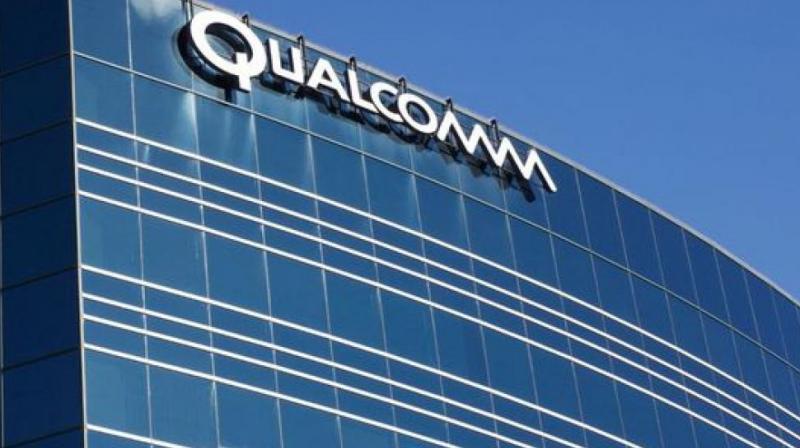 Mashable India predicted that if the Snapdragon 898 is to be made on Samsung's 4nm, increased performance and power efficiency will likely get on the cards. (Photo: PTI)

Washington: The American software company Qualcomm might officially name its next flagship chipset as 'Snapdragon 898'.

As per Mashable India, a famed tipster now claims that Qualcomm's next flagship SoC, which is yet to be officially revealed, would actually be named Snapdragon 898.

Popular tipster Ice Universe mentioned the new flagship SoC name on Weibo- a micro-blogging site while also stating that the "Cortex-X2 CPU will run at 3.09GHz".

He claimed that he saw the 'aforementioned clock speed', suggesting that the "Snapdragon 898 may need been a sample that was being tested out on a prototype smartphone to ascertain how far the manufacturer could reach higher CPU frequencies before putting a brake on things to stop temperatures reaching dangerous levels."

Mashable India predicted that if the Snapdragon 898 is to be made on Samsung's 4nm, increased performance and power efficiency will likely get on the cards.

Qualcomm might choose its custom Kryo 780 cores that are supported the Cortex-X2 core to run at clock speeds above 3.00GHz, all the while choosing a special CPU cluster.

A new manufacturing process should help the Snapdragon 898 achieve new milestones, but Qualcomm has something special planned for the 'Plus' variant, which might be mass-produced on TSMC's 4nm node rather than Samsung's, Mashable India has learnt.

Assuming TSMC doesn't have its hands full in fulfilling Apple's chip orders is predicted to get a touch exciting within the last half of 2022.

The American software giant might officially announce the Snapdragon 898 in December of this year, with the primary flagship smartphone expected to be unveiled in 2021 too, as per Mashable India.