Zomato spokesperson said that the company will be replacing Zomato Premier League with another promotion by the weekend. 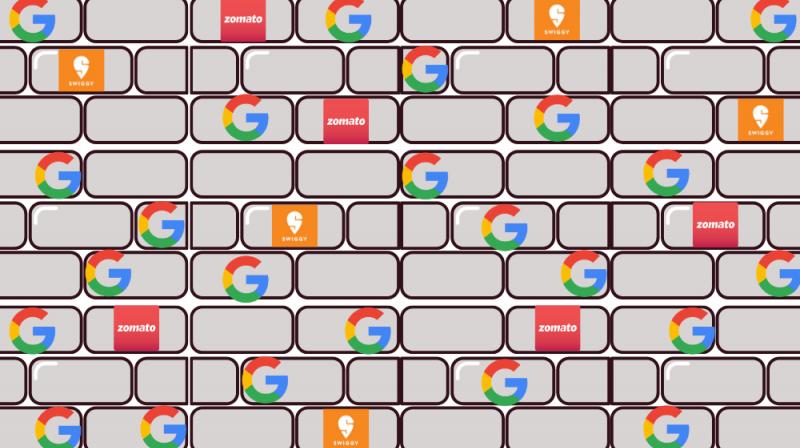 Google has also begun insisting that apps must sell digital content only through its Play Store will have to use the Google Play billing system and pay 30 per cent of in-app purchases’ revenue as a fee. Many Indian startups have raised concerns around this Google move, which copies Apple’s App Store policy for which the iPhone-maker is facing many antitrust cases.

New Delhi: Food delivery apps Zomato and Swiggy have received notices from Google for their in-app gamification features that allegedly violate the tech giant’s Play Store guidelines. The development comes just weeks after Paytm was blocked from the Play Store for a few hours for violating Google’s policy on sports betting activities.

When contacted, Zomato confirmed receiving the notice and termed it as “unfair”.

“Yes, we have received a notice from Google. We believe that the notice is unfair, but we are a small company and have already realigned our business strategy to comply with Google’s guidelines,” a Zomato spokesperson said in an e-mailed response.

The spokesperson added that the company will be replacing Zomato Premier League with another programme by the weekend.

While Swiggy did not comment on the development, sources said the company has paused the in-app feature and is in conversation with Google on this issue.

Various companies are trying to cash in on the ongoing Indian Premier League (IPL) and have added gamification features to woo customers, enhance engagement and boost sales.

On September 18, Paytm app was blocked from Play Store for a few hours for violating Google’s policy on sports betting activities.

The app was restored after the SoftBank-backed Paytm removed the ‘cashback’ feature linked to a game on the app.

Paytm had alleged that it was “arm-twisted” by the search engine major to comply with its biased Play Store policies “that are meant to artificially create Google’s market dominance”.

Interestingly, Google had on Tuesday had clarified that apps that choose to sell digital content through its Play Store will have to use the Google Play billing system and pay a percentage of the in-app purchase as a fee.

Many Indian startups have raised concerns around this move, saying Google cannot force Indian app developers / owners to sell digital services by compulsorily using its billing system, and giving the US-based company a 30 per cent fee on each transaction.