Technology   In Other news  01 Nov 2018  Netflix to release three films in theaters ahead of online debut
Technology, In Other news

Netflix to release three films in theaters ahead of online debut

The move for “Roma,” “Bird Box” and “The Ballad of Buster Scruggs” is a change from the company’s traditional practice. 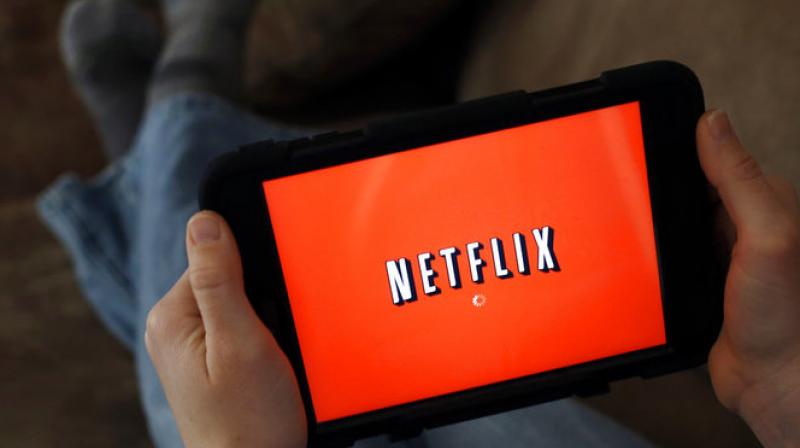 At the end of September, Netflix had 137 million subscribers to its movie and TV streaming service. (Photo: AP)

Netflix Inc will debut three of its upcoming original films in a limited number of theatres before the movies appear on the streaming service, the company said on Wednesday.

The move for “Roma,” “Bird Box” and “The Ballad of Buster Scruggs” is a change from the company’s traditional practice of releasing movies in theatres and on Netflix on the same day.

“Roma,” a black-and-white, Spanish-language film about a housekeeper in Mexico, will start playing in cinemas in Los Angeles, New York and Mexico on Nov. 21 and later expand to other cities and countries.

Directed by Oscar winner Alfonso Cuaron, “Roma” will debut on Netflix and in additional theaters on Dec. 14.

At the end of September, Netflix had 137 million subscribers to its movie and TV streaming service. It began stocking its library with original films just three years ago.

Netflix had been insisting that any movies it sent to theatres be available to its streaming membership on the same day. Most large theatre chains remain opposed to Netflix films, and some prominent directors have objected to the idea that their movies would be seen mostly on the small screen.

“Netflix’s priority is our members and our filmmakers, and we are constantly innovating to serve them,” Scott Stuber, head of Netflix’s film group, said in a statement.

“Roma” is a likely contender for best picture, according to Hollywood awards experts, and Netflix’s release plan for the film is similar to ones used by traditional studios to promote their arthouse movies ahead of awards voting.

“The Ballad of Buster Scruggs,” a new movie from “Fargo” filmmakers Ethan and Joel Coen, will start a limited theatrical run on Nov. 8, eight days before its debut on Netflix.

“Bird Box,” a thriller starring Sandra Bullock and Sarah Paulson, will begin playing in some theaters on Dec. 13 before hitting Netflix on Dec. 21.