Technology   In Other news  01 Dec 2019  China seeks to root out fake news and deepfakes with new online content rules
Technology, In Other news

New rules include a ban on the publishing & distribution of “fake news” created with technologies such as AI and VR. 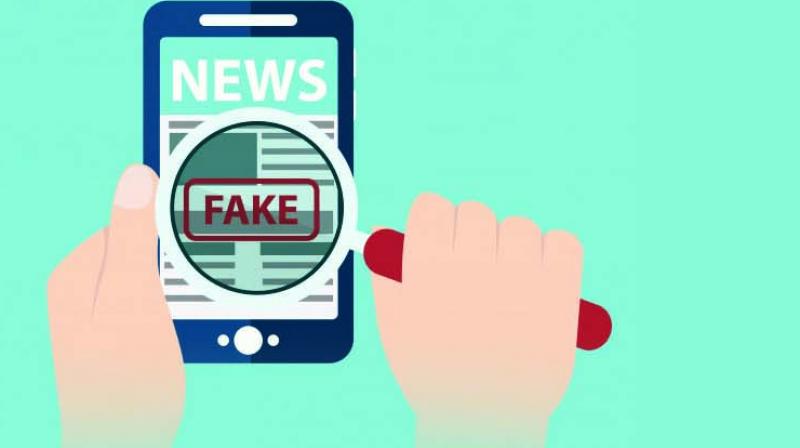 The rules, effective Jan. 1, were published publicly on its website on Friday after being issued to online video and audio service providers last week. (Photo: ANI)

Chinese regulators have announced new rules governing video and audio content online, including a ban on the publishing and distribution of “fake news” created with technologies such as artificial intelligence and virtual reality.

Any use of AI or virtual reality also needs to be clearly marked in a prominent manner and failure to follow the rules could be considered a criminal offense, the Cyberspace Administration of China said on its website.

The rules, effective Jan. 1, were published publicly on its website on Friday after being issued to online video and audio service providers last week.

In particular, the CAC highlighted potential problems caused by deepfake technology, which uses AI to create hyper-realistic videos where a person appears to say or do something they did not.

Deepfake technology could “endanger national security, disrupt social stability, disrupt social order and infringe upon the legitimate rights and interests of others,” according to a transcript of a press briefing published on the CAC’s website.

In September, a new Chinese app ZAO that allowed users swap their faces with celebrities, sports stars or anyone else in a video clip using deepfake technology racked up millions of downloads once it was released.

However, it also swiftly drew fire over privacy issues. Zao apologized for the concerns created but said the app would not collect users’ biometric information.

Top video platforms in China include video-streaming service providers such as Tencent Video, Alibaba-owned Youku, iQIYI as well as short-video platforms such as Kuaishou and ByteDance-owned Douyin.

Podcast platforms such as Himalaya and Dragonfly FM are the most popular audio-sharing apps in the country.