Alphabet is out ahead of rivals based on a key measure of autonomous driving performance. 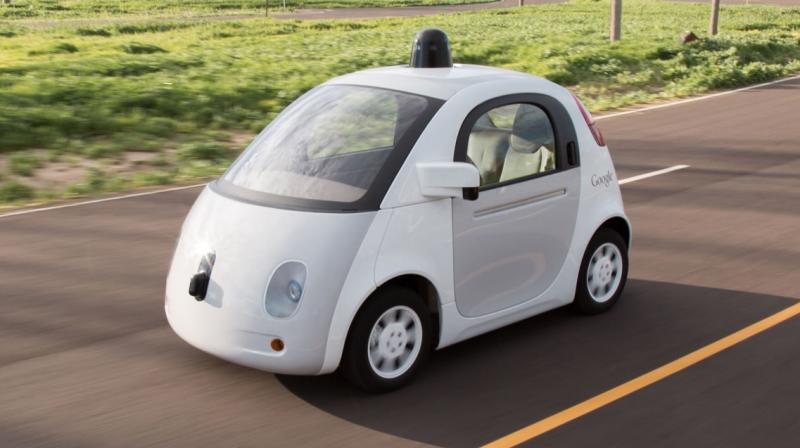 California requires automakers, technology companies and startups that test their self-driving vehicles on public roads to provide an annual compilation of miles traveled in autonomous mode and the number of “disengagements.”

San Francisco: Waymo, the self-driving arm of Alphabet Inc, is out ahead of rivals based on a key measure of autonomous driving performance, according to a report released on Wednesday by the California Department of Motor Vehicles.

California requires automakers, technology companies and startups that test their self-driving vehicles on public roads to provide an annual compilation of miles traveled in autonomous mode and the number of “disengagements.” Disengagements occur when the self-driving system is deactivated with control handed back to humans because of a system failure or a traffic, weather or road situation that required human intervention.

The metric is one way to measure the reliability of any self-driving system, although regulators have not yet determined how safe autonomous vehicles must be before they are introduced in large numbers, a timeframe that could be a decade or more away.

The latest disengagement report showed that Waymo vehicles, in tests conducted from December 2016 through November 2017, on average logged 5,596 miles without Waymo’s safety drivers disengaging the system and retaking the wheel. Its next closest contender was Cruise, owned by General Motors Co, at 1,214 miles on average between disengagements.

Autonomous vehicles are still in the research and development stage and are being tested on public roads, especially in California where most companies competing in the space have tech hubs in Silicon Valley. California law requires that self-driving cars have a person in the driver’s seat who can take over control when needed.

Waymo, for example, drove 352,545 miles in the state during the period with only 63 disengagements. Cruise vehicles drove about a third less, at 127,516 miles, and had 105 disengagements.

The third best performance came from Nissan Motor Co, which drove 5,007 miles and had 24 disengagements, meaning that its vehicles had disengagements on average every 208 miles.

The numbers fall off sharply after Nissan, with Baidu Inc at an average rate of every 41 miles, chipmaker Nvidia Corp at 4.6 miles on average, and Mercedes, with disengagements every 1.3 miles on average.