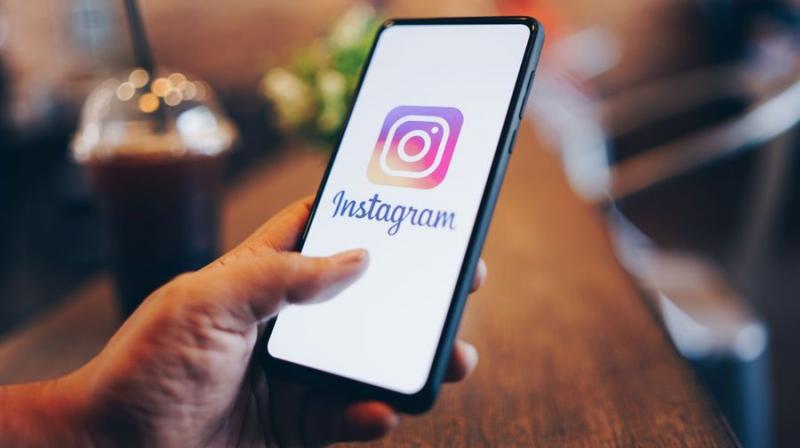 Washington: Social media giant Instagram has recently announced the changes it is making to solidify its video offerings, including the discontinuation of the standalone IGTV app.

As per GSM Arena, the standalone app was last updated in August 2021 and it is still available to download from the Google Play Store.

When IGTV was first launched, Instagram's intent to compete with YouTube in longer format video led it to believe it needed to launch a separate app for IGTV.

It is also discontinuing IGTV ads as the company shifts focus to Reels, GSM Arena has learned.

Despite the heavy focus and investment on Instagram Reels, ads are currently not shown here.

This will change in 2022 as Instagram will begin testing ads in Reels and creators can begin earning ad revenue for Reels starting later this year, as per the outlet.