Technology   In Other news  02 Apr 2018  India imposes 10 percent tax on import of key smartphone components
Technology, In Other news

A customs duty of 10 per cent was imposed on PCBs that are already populated with components. 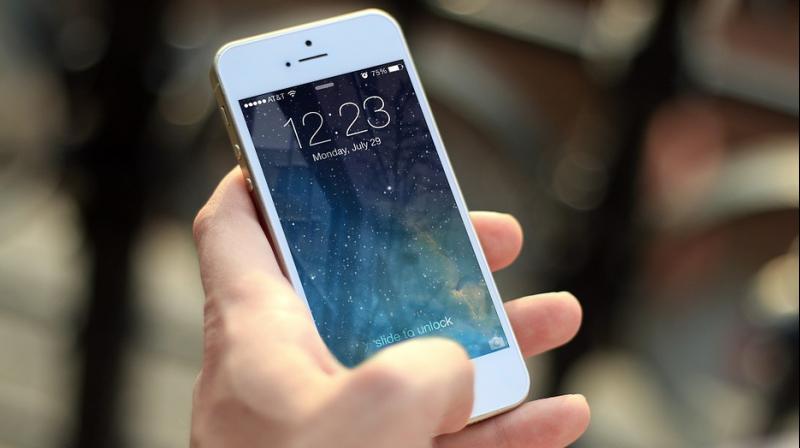 Populated PCBs account for roughly half of a typical smartphone’s cost.

India has imposed a 10 per cent tax on imports of key smartphone components, including populated printed circuit boards (PCBs), as it moves to step up local assembly of mobile devices in the world’s second-biggest smartphone market.

A customs duty of 10 per cent was imposed on PCBs that are already populated with components such as memory and chips, according to a federal government notification issued on Monday.

Populated PCBs account for roughly half of a typical smartphone’s cost. Reuters reported last week that India was exploring new customs duties on such components.

A 10 per cent customs tax was also imposed on the imports of camera modules for phones and connectors. The taxes are part of Prime Minister Narendra Modi’s phased manufacturing programme (PMP), a plan unveiled in 2016 to step up local value addition every year in smartphone manufacturing.

Modi, who wants to turn India into a manufacturing powerhouse like neighbouring China, has gradually raised import taxes on low-value components such as batteries, chargers and earphones, pushing Indian firms to assemble them.

The new duties could, however, lead to protectionist outcries from several countries with China, Canada and the United States recently raising concern at the World Trade Organization about India’s imposition of duties on such devices.