Technology   In Other news  02 May 2020  Non-profit organisations' protests successfully stop sale of dot-org domain name suffix
Technology, In Other news

Protesters said costs for non-profits would rise and freedom of expression be at risk if a for-profit company were in charge of dot-org. 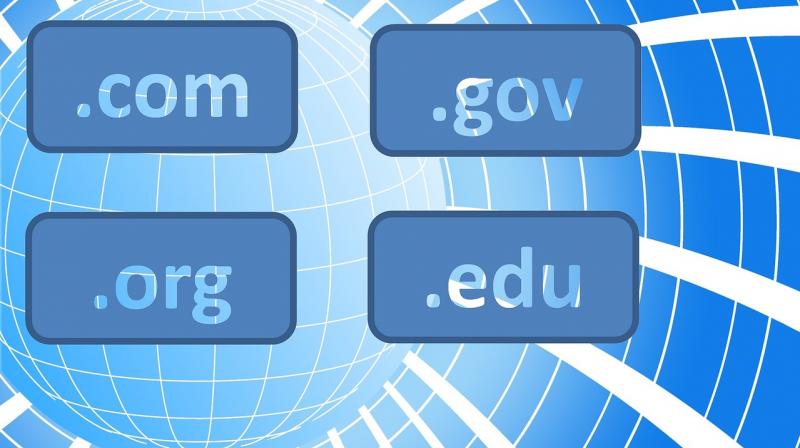 Dot-org is one of the original domains created in the mid-1980s.

New York: After widespread opposition, the organisation overseeing internet domain names has voted against the USD 1.1 billion sale of the dot-org online registry to an investment firm.

The board of the Los Angeles-based Internet Corporation for Assigned Names and Numbers voted late Thursday not to allow the sale to Ethos Capital of the website suffix that is widely used by non-profits and community groups.

Activists, politicians and hundreds of organisations had protested that costs for non-profits would rise and freedom of expression would be at risk if a for-profit company were in charge of dot-org, one of the original domains created in the mid-1980s.

Vetoing the sale is “reasonable, and the right thing to do,” said ICANN's chair, Maarten Botterman, in a blog post.

Botterman noted the “fundamental public interest nature” of the organisation that currently oversees dot-org. That would have been transferred to one “bound to serve the interests of its corporate stakeholders” had the sale gone through, he said.

He also expressed concern over what the debt involved in the transaction would mean for those dot-org users, which include public radio broadcaster NPR, the Metropolitan Museum of Art and medical humanitarian group Doctors without Borders.

Ethos Capital and the Internet Society, the non-profit founded by many of the internet's early engineers and scientists that currently runs the registry, had said concerns were misplaced. Ethos had offered concessions including capping price hikes.

The investment firm said in a statement that the decision “will suffocate innovation and deter future investment in the domain industry” and that it is evaluating its options. The Internet Society said it is disappointed “that ICANN has acted as a regulatory body it was never meant to be.”

The Electronic Frontier Foundation, which had campaigned against the sale, said ICANN's decision was a “stunning victory for nonprofits and NGOs around the world working in the public interest.”