The technology can differentiate between the Zika virus and other closely related viruses through the uniqueness of motion signal. 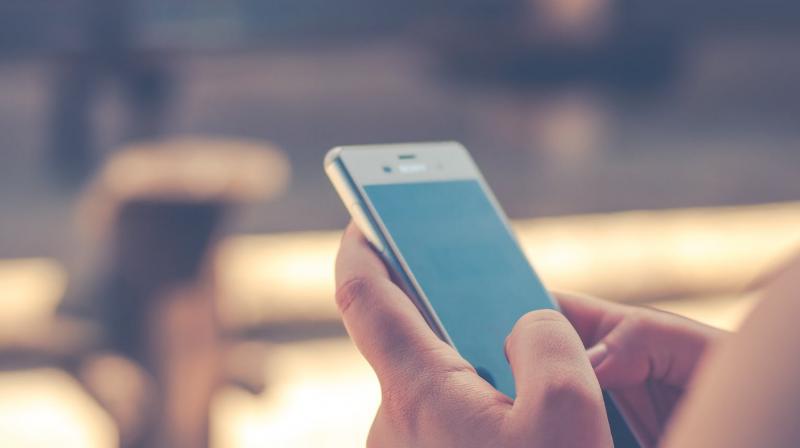 Cellphones have the power to perform complicated analyses, handle image processing, take high-quality images, and are ubiquitous in Zika-afflicted countries.

Scientists have developed a tiny device that can help diagnose Zika at home using a smartphone, a technology that may help prevent the risk of birth defects in newborns.

The Zika virus, which can cause microcephaly and other birth defects in infants whose mothers were infected during pregnancy, remains a public health concern.

Microcephaly is a rare condition in which a baby is born with a small head and an underdeveloped brain. One baby in several thousand is born with the condition.

The tool, described in the journal ACS Nano, could provide home testing for couples who are trying to conceive, particularly in locations with high risk of infection.

"Zika diagnostics represent an urgent need in many parts of the world. Our goal is to address this unmet clinical need using cell-phone-based technology," said Hadi Shafiee, principal investigator at the Brigham and Women's Hospital (BWH) in the US.

"Cellphones have the power to perform complicated analyses, handle image processing, take high-quality images, and are ubiquitous in Zika-afflicted countries. We can leverage this to address outbreaks of infectious disease," said Shafiee.

Traditional virus diagnostics rely on detecting antibodies in a person's bloodstream that target Zika. However, many closely related viruses, including dengue, can elicit similar antibodies, leading to a high false positive rate for such tests.

Researchers are developing a way to detect intact copies of the Zika virus. They developed tiny platinum nanomotors that target Zika as well as microbeads that bind the virus.

When both components are added to a sample containing Zika, they form a three-dimensional complex that moves in the presence of hydrogen peroxide. This movement can be detected using a smartphone hooked up to a USD 5 optical device.

The technology can differentiate between the Zika virus and other closely related viruses through the uniqueness of motion signal.