Technology   In Other news  02 Jul 2020  Google, Apple quick to remove the 59 Chinese apps banned by India
Technology, In Other news

Some app developers themselves also voluntarily took down apps from Play Store and App Store to adhere to local laws. 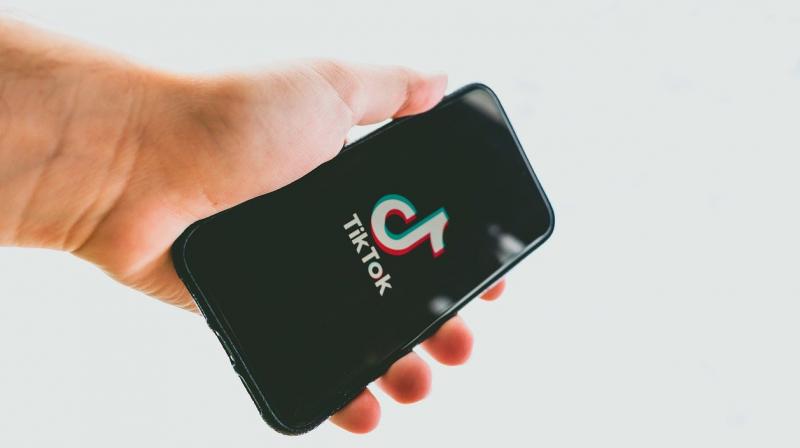 The TikTok app, which was dropped like a hot potato, has gone offline and stopped working completely for users in India (Photo | Pixabay - Kon Karampelas)

New Delhi: The 59 Chinese apps banned by the government have been taken down from Google Play Store and Apple App Store in India, blocking their access to mobile phone users in the country.

The government had on Monday banned 59 Chinese applications saying they were prejudicial to sovereignty, integrity, and security of the country. A day later popular short video app TikTok was taken down from Google Play Store and Apple App Store. The other 58 Chinese apps have now been removed.

Google said that it has temporarily blocked access to the banned apps on its India Play Store.

"While we continue to review the interim orders from the Government of India, we have notified the affected developers and have temporarily blocked access to the apps that remained available on the Play Store in India," a Google spokesperson said.

However, the spokesperson did not disclose details of the apps that Google had blocked.

Similar action has been taken by the Apple App Store, sources said.

TikTok app has gone offline and stopped working completely for users in India.

According to sources, developers of many of the 59 banned apps had taken down their apps from Google Play Store voluntarily.

Meanwhile, in a statement, one of the banned apps Bigo Live said it has temporarily taken off the app from Google Play and App Store in India.

"The Government of India issued an interim order on June 29, 2020, to block 59 mobile apps, including Bigo Live. We respect the Indian government's order and will temporarily take off Bigo Live from Google Play and App Store in India until there is further clarity provided on this matter," it said.

According to the statement, Bigo Live is under Singapore-based Bigo Technology. "We hold utmost priority to the compliance of all local laws as well as the privacy and security of all our users. We will be working closely with the Indian government under the local legal framework."

Soon after the ban, TikTok stopped showing up in search results on the Google Play Store and Apple App Store.

Some users searching for TikTok on Google Play ended up seeing some clone apps.

The Apple App Store showed 'helper apps' like VideoSplit for TikTok, but not the TikTok app itself.