PUBG Mobile among 118 Chinese apps banned amid heightened tension between troops of the two countries on Ladakh border. 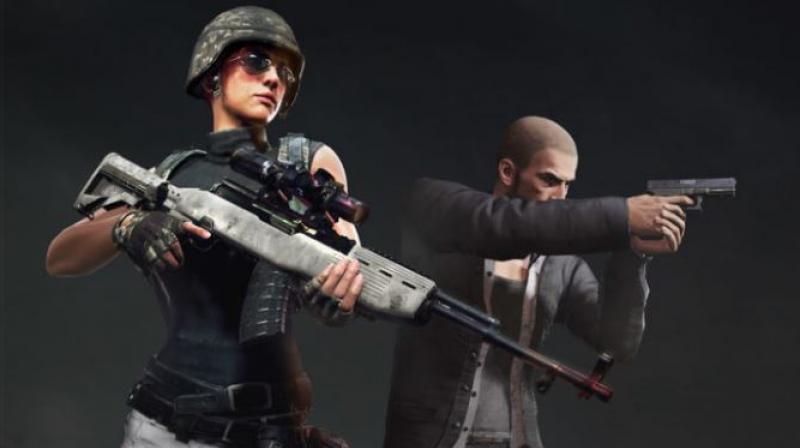 The move comes as a huge blow to the 33 million active gaming enthusiasts who play PUBG on their mobile phones in India. Youth in India are already nursing soreness from having had to give up TikTok, and now this.

Popular gaming app PUBG Mobile is among 118 more Chinese apps that the government blocked today as the border tensions in Ladakh heat up again.

PUBG Mobile, perhaps the most played game out there, is said to have 33 million active users in India. The news must come as a blow for the youth of the country who have been increasingly relying on gaming apps to pass time during the coronavirus-induced lockdown. First the government came for TikTok, now PUBG.

The TikTok ban had been received pretty well with many youth having been reported at the time as saying they would give it up in the interest of the security of the nation.

Following the TikTok ban, several home-grown apps have been trying to grab the space but have not had the spectacular success enjoyed by the Chinese short-video social media app. Soon, it was reported that Reliance, which has made huge strides in the tech sector during the lockdown, was in talks to buy TikTok’s Indian operations.

A statement by the Ministry of Electronics and Information Technology released today said the ban on PUBG Mobile and the other hundred-odd apps has been imposed under Section 69A of the Information Technology Act, on grounds that “they are engaged in activities which are prejudicial to sovereignty and integrity of India, defence of India, security of state and public order”.

“This decision is a targeted move to ensure safety, security and sovereignty of Indian cyberspace,” the statement said.

The statement repeated the wording used when TikTok and around 50 other Chinese apps were banned, saying the government had received representations from several public representatives that the apps had been stealing Indian user data and violating the privacy of users.