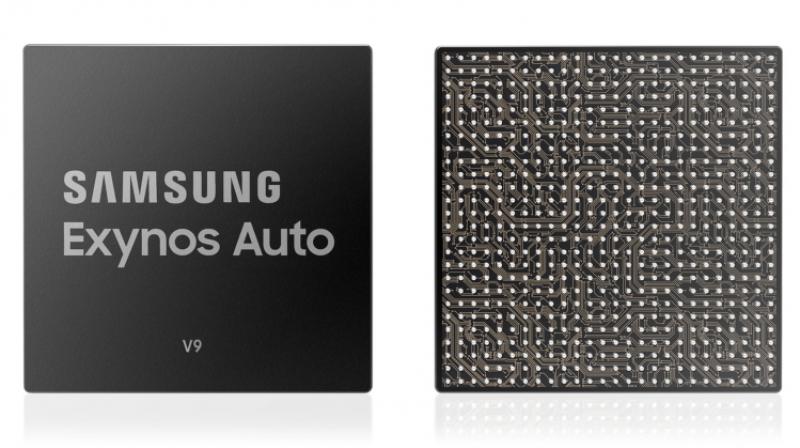 Samsung Electronics announced that its first automotive-branded processor, Exynos Auto V9, has been selected to power Audi’s next-generation in-vehicle infotainment (IVI) system, which is expected to make its debut by 2021.

“Audi thrives to bring the most exciting, yet the safest automobiles when we vision the drive of tomorrow,” said Alfons Pfaller, head of Architecture & Platform Development E/E at Audi. “Samsung has been a valued technology partner over the past few years and we are extremely pleased to have the Exynos Auto V9 power our next-generation platform that will shape the future in-vehicle infotainment experiences.”

In addition, the V9 is equipped with an NPU for a digital concierge service that can intelligently manage a safe and personalized driving environment. With incredibly fast operations, the NPU can process visual and audio data for features such as face, speech or gesture recognition.