Technology   In Other news  03 Mar 2020  Self-driving cars may go commercial in China by 2025, as India lags behind
Technology, In Other news

Self-driving cars may go commercial in China by 2025, as India lags behind 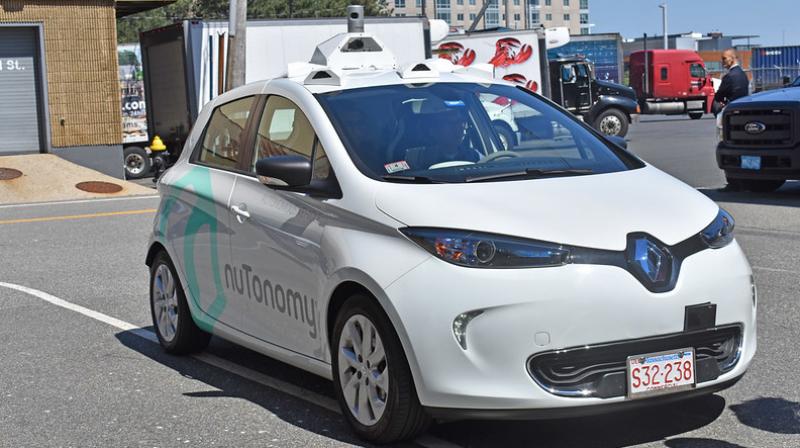 Chennai: Self-driving vehicles are just the thing that can boost the flagging automotive industry, but while the Indian government has stalled the entry of autonomous vehicles (AVs), citing the loss of about 40 lakh drivers’ jobs—not to mention the chaotic traffic in India that makes it harder for AVs to learn patterns—China has been on track to commercialise AV production in just five years, by 2025.

Beijing is one of the few cities in the world that mandates the disclosure of testing done by AV manufacturers on its city roads—the distance covered, the size of the fleet and most importantly the number of autonomous system failures experienced or the number of times a human driver had to take over.

The BICMI report concluded that there was mechanical or software systems failures in only 14 per cent of the cases of disengagement from the autonomous system, whereas in 86 per cent of cases, standby drivers had taken over to change planned routes, tampered with data-recording equipment or had to stop for personal reasons, such as taking a bathroom break.

China is hoping to iron out chinks in AV performance and formulate guidelines for safety, regulatory supervision and infrastructure to enable commercial manufacturing of self-driving vehicles by 2025, on the basis of the tests that are being conducted by the automotive firms.

Meanwhile, Google’s Waymo has been pumped with a whopping USD 2.25 billion investment to scale up the driverless vehicle business of the only AV maker that has a public ride-hailing service active in the United States.

Waymo recently doubled its team to 1,500 employees and is poised to add 62,000 Chrysler Pacifica minivans to its fleet. Waymo has also inked a deal with Jaguar Land Rover to fit its AV capability into 20,000 Jaguar I-Pace electric SUVs this year. The autonomous I-Paces are currently being tested on public roads in San Francisco, Venture Beat reported.

Marketing firm ABI predicts as many as 8 million AVs on US roads by 2025. India meanwhile shows no signs of adopting this future tech, which is projected to be a multi-trillion dollar industry.