Technology   In Other news  03 Apr 2019  Google says potentially harmful Android apps on Google Play declined by 31%
Technology, In Other news

Google notes that the overall health of the Android ecosystem has improved. 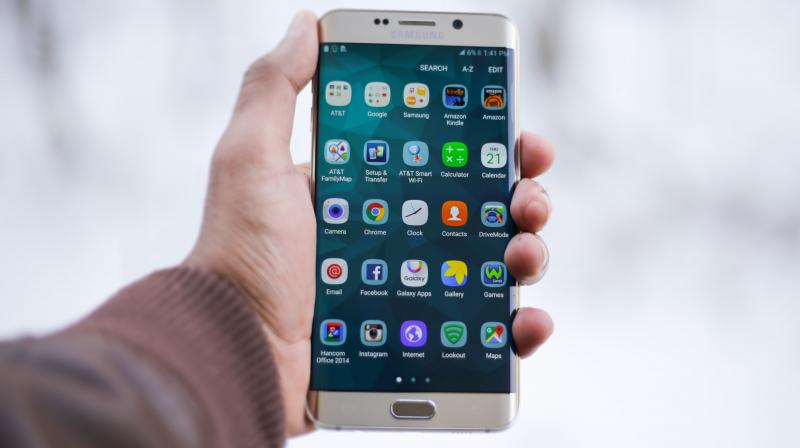 In 2018, 0.45 per cent of Android devices running Google Play Protect had PHAs installed, down from 0.56 per cent in the previous year. (Photo: Pexels)

Google has released its annual Android Security and Privacy report for 2018 outlining the overall health and risks its popular and most widely ecosystem faced in the year.

The report observed that there had been an overall increase in potentially harmful application (PHA) downloads. The percentage of PHAs downloaded from the official Google Play Store increased from 0.02 per cent in 2017 to 0.04 per cent in 2018.

However, if the numbers for click fraud are removed from these stats, then the PHAs have actually declined by 31 per cent year-over-year, Engadget reports.

Google notes that the overall health of the Android ecosystem has improved. With the use of AI-enabled Google Play Protect, the service is able to scan over 50 billion apps daily.

In 2018, 0.45 per cent of Android devices running Google Play Protect had PHAs installed, down from 0.56 per cent in the previous year. The app also prevented 1.6 billion PHA installation attempts from outside of the official Google Play Store.