Gear up for COD WW II

The game will primarily take the player to the 1944-45 European theatre of World War II. 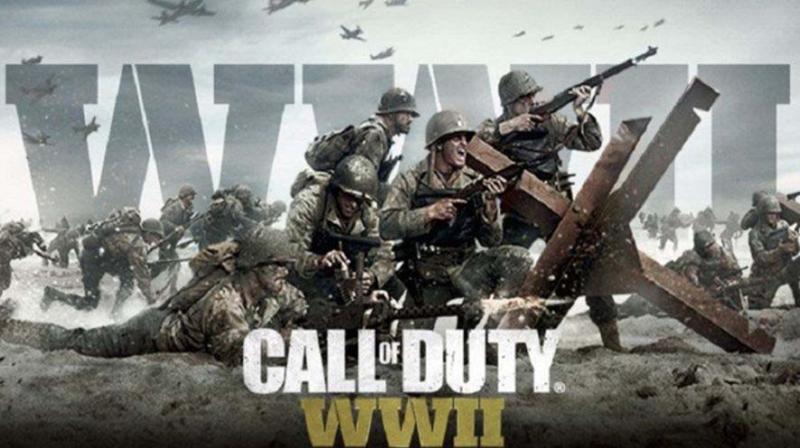 You will be controlling Private Ronald Daniels as you go from France to Belgium and finally into Germany.

While it was previously confirmed that Call of Duty will be going back to World War II this year, Activision hosted an event last week that highlighted some of its new features. With the audience already getting tired of the emphasis on jetpacks and wall-running, Activision was quick to point out that this year they will be focusing on “boots on the ground” gameplay.

The game will primarily take place during 1944-45 in the European theatre of World War II. You will be controlling Private Ronald Daniels as you go from France to Belgium and finally into Germany. The decision to go with WW II was probably driven by the success of Battlefield 1, but at the same time the desire to try and be a little different. Throughout the story, you will be playing as other characters and will be accompanied by Sergeant William Pierson, played by Transformers star Josh Duhamel.

Almost all shooters for over a decade have had regenerating health bars, but that changes with CoD: WW II. For the first time since the original game, regenerating health has been removed along with ammo pick up. Instead, you will be relying upon your squad mates to provide you with ammo and health packs. Not only does it radically change the gameplay during the campaign, it will have a significant impact to the pace of the multiplayer. The full game will naturally include a Zombies mode and surprisingly, a separate co-op campaign.

Similar to the Tower from Destiny, a new social player hub will be a part of Call of Duty: World War II. New game’s modes are called Divisions and War were also teased but the full multiplayer reveal will take place from June 13-15.

Last year’s Infinite Warfare was praised for its campaign but the multiplayer component was generally considered poor. While Call of Duty is still the highest selling game year after year, interest in the series has been going down. Activision is hoping that just like Battlefield 1, they can re-energise the franchise by going back to a historical setting. Call of Duty: WWII is scheduled to launch on November 3, 2017 on PS4, Xbox One and PC. You can gain access to the closed beta by pre-ordering the game.