Get into hots with tons of new content and freebies

Now you can purchase 20 heroes by using 100 free gems in the heroes of the storm comeback. 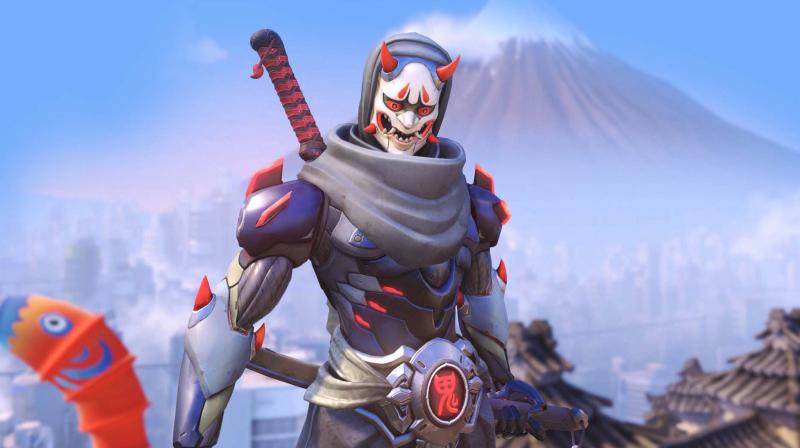 The latest update adds Genji, the map Hanamura and in the coming weeks D.Va to the HOTS roster.

HOTS has been the number three MOBA for quite a while after League of Legends and DOTA 2, but one thing you cannot fault it for is a lack of content. New maps, holiday- themed modes and of course new lootboxes always keep players coming back but now with HOTS 2.0 they’re looking to lock down players for good while rewarding them in overwatch with lootboxes and unlocks for playing.

The latest update adds Genji, the map Hanamura and in the coming weeks D.Va to the HOTS roster. Genji brings the same deadly flair to the game but at this point it seems a bit too broken, but that is the case with every new hero in a free to play game to invite users to spend real money on the game.

One of the best things about HOTS has always been the multiple maps and modes, without having to go into a non-competitive playlist. It keeps things fresh, invites new strategies and makes it feel different almost every time. The latest addition, Hanamura has teams escorting payloads across the map in true Overwatch fashion to damage the enemy core. It takes the emphasis away from rush tactics and balances things out with an emphasis on both getting your payload across and preventing the enemy from making too much progress. Plus, the Hanamura map looks absolutely gorgeous in HOTS. A brawl version of the map is also available where a single team attacks, while the other team defends. The second brawl version makes everyone tracer with emphasis on pulse bombs and kills to deal damage to the core. As the event continues over the next three weeks popular overwatch character D.Va is also going to be added to the game and players can win skins and lootboxes by completing challenges with friends each week.

The weekly challenges will keep players engaged over the course of the month to unlock exclusive skins, get a second chance at the overwatch Oni Genji skin and of course lootboxes in both games; Overwatch and Heroes of The Storm. Not only that but the most inviting thing about Nexus Challenge 2.0 is that players are being given a chance to purchase 20 heroes by using 100 free gems; which would otherwise cost a lot in game time and money or a sizable amount in real money as well. If you’re interested in jumping back into Heroes Of The Storm or checking it out for the first time, there is no better time than now thanks to all the free stuff being given out. Here’s a convenient schedule so you don’t miss out on anything!