Is Extended Reality (XR) anything new?

The new term comprises of VR, AR and MR (Mixed Reality) under itself to reduce the line between virtual and reality. 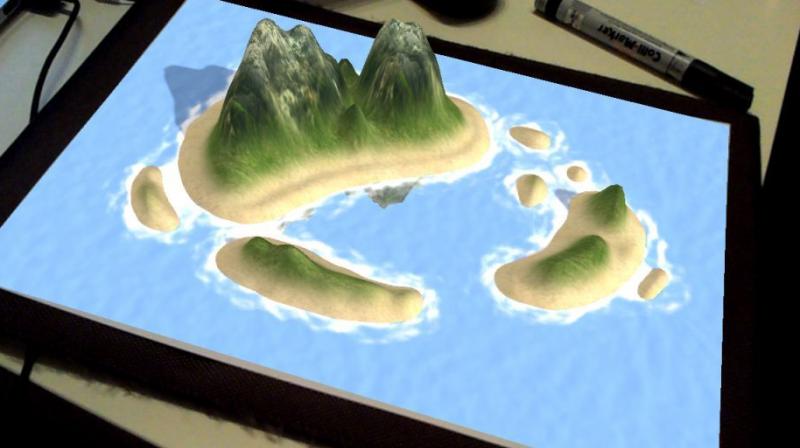 If you are minutely interested in technology, you must have been exposed to terms like Virtual Reality (VR), Augmented Reality (AR) and Mixed Reality (MR) on the internet. It is currently the major focus for all the tech giants.  Everyone wants to provide an experience that diminishes the division between the world of software and the reality. Now, there’s a fitting term to bring all these domains under one roof – Extended Reality (XR).

Extended reality (XR) is a term referring to all real and virtual environments combined. It is basically a superset to all the elements in Virtual Reality, Augmented Reality and any other form of “artificially aided” reality, which refers to any interface that involves human-machine interaction.

If the above description has confused you, then consider the 360 video formats for example. When you are experiencing a 360-degree video in your VR headset, you are actually guided by the machine into a reality that has been created virtually for you. You move around in that virtual dimension as if you are living in that realm. Most of your body sensory functions are bound to react to the virtual realm you are experiencing, not the one you are physically present in. Basically, you are in the machine’s world.

Now, if you return back to your physical reality and play games like Pokemon Go or use Snapchat filters, you are letting the machine become a part of your actual reality. You react to those virtual elements as if they are a part of the world around you. This is Augmented Reality.

If you are a gamer and have played games like Call of Duty or Battlefield, you have experienced a very different world in there. You play as a character inside a virtual world and make your own decisions. The computer gives you options to interact with the elements and information about vital statistics, i.e. the computer’s HUD tells you to shoot down an enemy with the least amount of firepower. That is Mixed Reality.

If you combine all of that into one bowl, you get Extended Reality. It is a tricky thing to do but that is what the tech giants are trying to achieve. If we have to state a living example of XR, it would have to be the drones, ones that are used by top government and military organisations around the world for spying. Those drones’ operators experience and interact with the real world virtually. The machine puts you in that realm and then assists you experiencing it in a better way.

Extended reality will soon be common to our lives and will take the human-machine interaction to the next level.