Technology   In Other news  03 Jun 2019  52 per cent parents feel 'more addicted' to their devices than teens
Technology, In Other news

Parents also feel more addicted to their devices as compared to teens who do not feel as addicted. 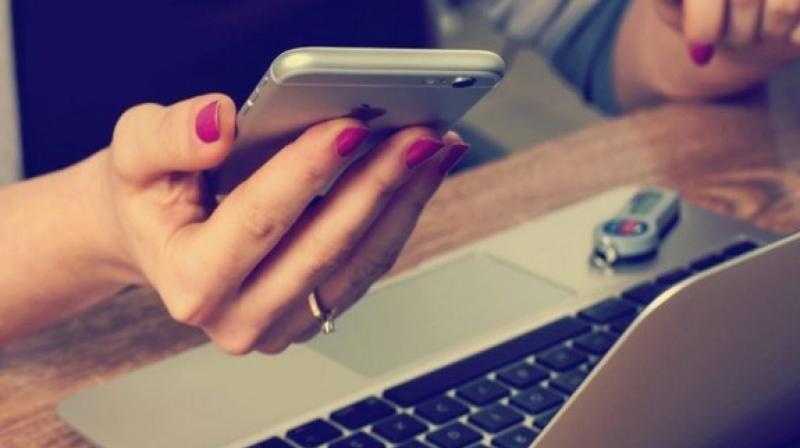 More teens wish their parents would get off their devices. (Photo: ANI)

Excessive device usage is a growing problem in the 21st century. According to a new survey, parents are more troubled by their 'addiction' than their teens.

Common Sense Media in its latest survey titled 'The New Normal: Parents, Teens, and Devices Around the World' has found that 29 per cent teens sleep with a mobile device in bed while 12 per cent of parents do the same.

When it comes to device-use affecting relationships, 28 per cent of parents feel their teen's use of the mobile device has hurt their relationship.

However, most parents and teens feel the device use has had no impact on the relationship.