Premium Lite is currently being tested in Belgium, Denmark, Finland, Luxembourg, the Netherlands, Norway, and Sweden 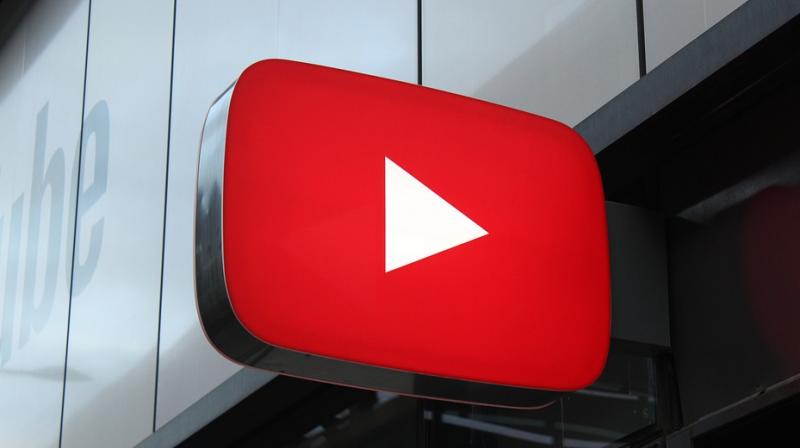 The new 'Premium Lite' plan was spotted by a user recently, and YouTube subsequently confirmed the test offering in a statement given to The Verge.
Premium Lite is currently being tested in Belgium, Denmark, Finland, Luxembourg, the Netherlands, Norway, and Sweden.

A YouTube spokesperson, in a statement, said, "In Nordics and Benelux (except for Iceland), we're testing a new offering to give users even more choice: Premium Lite costs EUR 6.99/month (or local equivalent per month) and it includes ad-free videos on YouTube."

At its current pricing, it costs around 60 per cent of the price of a regular Premium subscription, while only offering around a quarter of its benefits. YouTube has said that the current subscription is in an experimental phase, and that it's considering rolling out more plans based on audience feedback.