Microsoft to launch single app with all Office tools 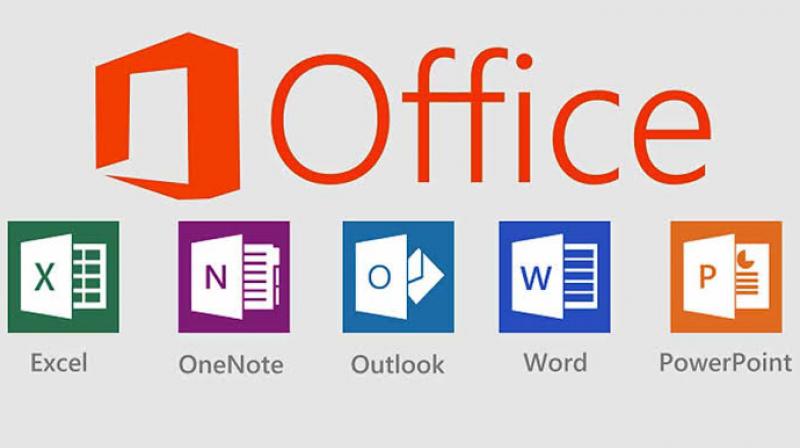 Apart from the ability to create and edit word, excel and powerpoint documents on the move, the app will also allow users to collaborate on documents with friends and colleagues.

Microsoft’s office tools including Word, Excel, Powerpoint and more are some of the most useful tools to have on a mobile device especially for students and employees on the move. Though the apps were available as separately installable packages on the Google Play store for Android users, the company is about to launch an All-in-one app that will combine the functionality of all the office tools together.

The app’s name itself is pretty self-explanatory – Microsoft Office: Word, Excel, PowerPoint & more. The company recently released a beta version for the same and an official release should follow soon after any bugs found out, are fixed.

An early-access version of the app is available on the Play Store right now but it could have bugs.