Judging by the cover

Master of illustration, Andrew Griffith loves to design covers for comics and talks about the art of cover design. 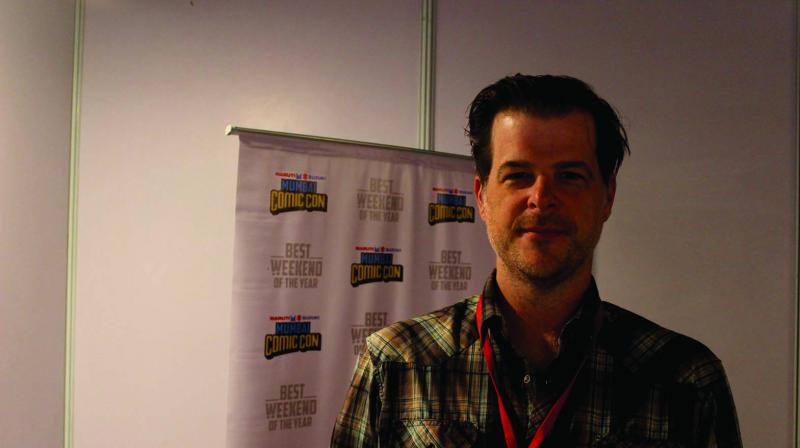 The adage may tell one not to judge a book by its cover, but many a time, that’s exactly what one tends to do. So, for an illustrator, one of the trickiest things to get right happens to be the cover of a book. And this book cover illustration is what consists one of the major parts Andrew Griffith’s body of work. Having started out with illustrating for the iconic Transformers series, the artist has now branched out into book cover illustrations for some of the most popular comic book series, including G.I. Joe and Star Wars. 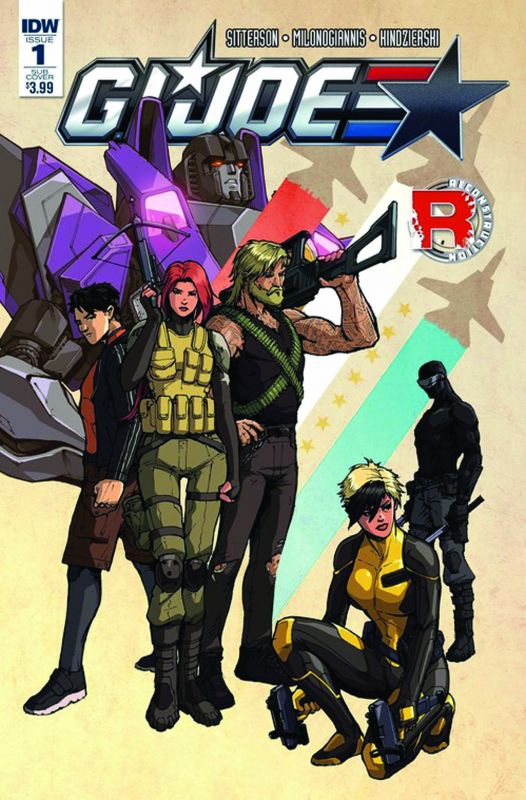 “I try to find that one moment in the book that will stay with people after they have read it. It can be a character that people really like or a moment in the book that defines it, or I may even try to just capture the essence of the whole story,” he says. “It’s usually a collaborative effort with the book editor as well. Sometimes I send over two or three sketches, at other times, we’ll hit upon an idea that we both like, so I just send over the final cover illustration.” 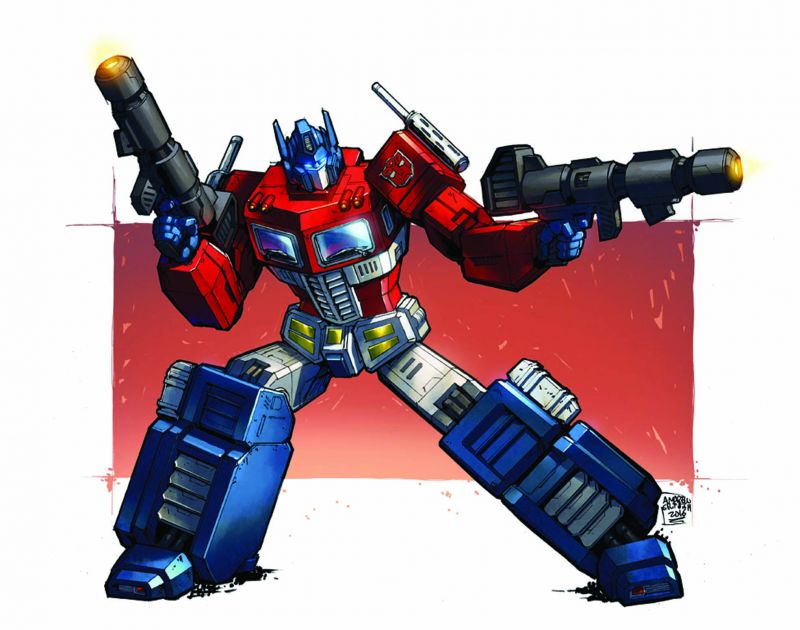 Having worked in one of the most popular franchises in the comic book universe, Andrew says that each artiste had to find a way to make the robots of the Transformers series their own. “I use a style that’s a mix between realistic and cartoony. People like the characters to be more relatable and human. So, I ensure that their faces emote. To tell you the truth, I cheat a little and imagine that their faces are made of some kind of fluid futuristic metal. That way I’m not restricted by the fact that they’re robots,” he grins. 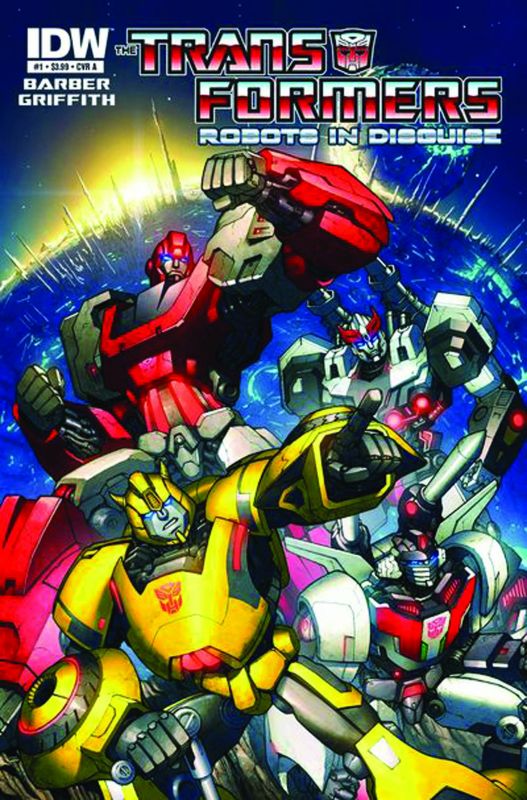 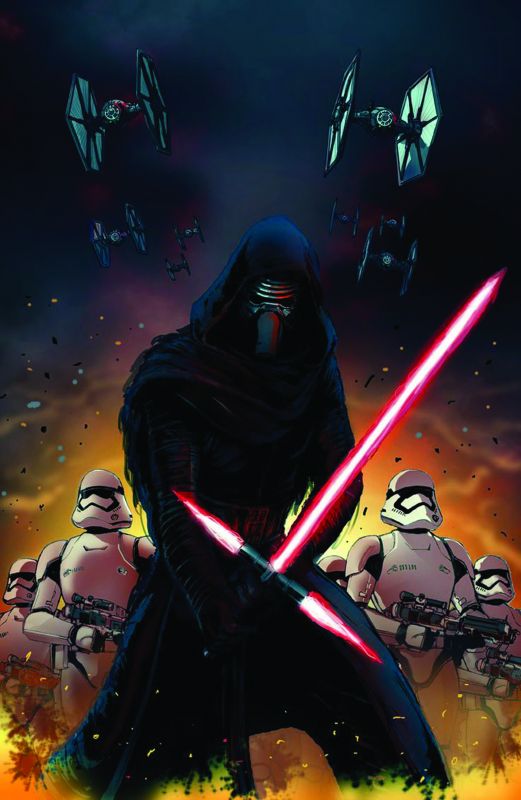 Ask him if he enjoys illustrating covers or the insides of comic books more and Andrew admits that he can’t pick a favourite. “I love telling stories visually. That’s one reason why I got into the whole comic book business to start with. But I also enjoy doing cover illustrations, especially for franchises I have not illustrated for otherwise like a Star Wars or G I Joe book cover,” he explains. 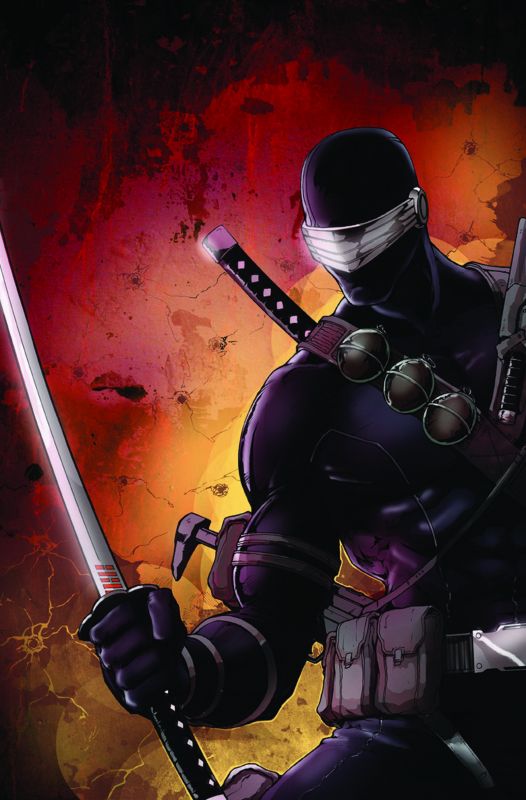 As of now, however, the artist is busy coming up with ideas of his own. “I’m working on some author owned ideas,” he confides, shyly. “When I get back to the U. S. after the Comic Con tour, that’s what I’ll get around to working on. I’m not really allowed to give out details about the project but I am excited to get started.” 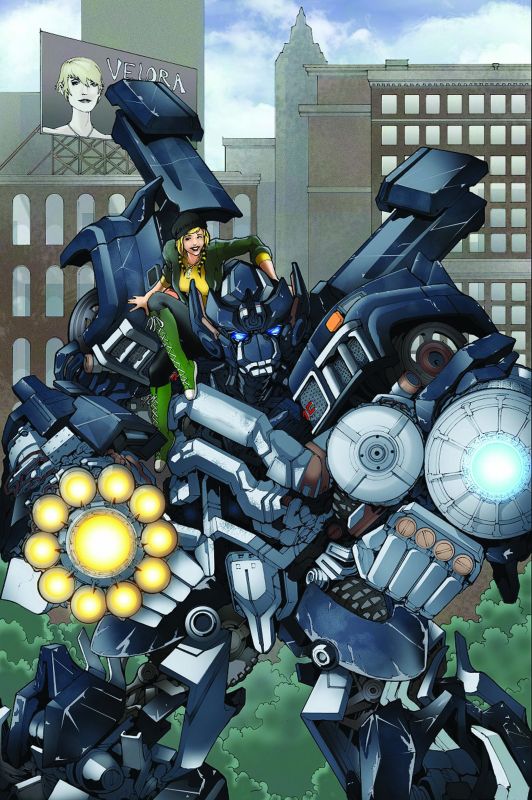