Qualcomm had filed a patent infringement suit against Meizu in June, 2016. 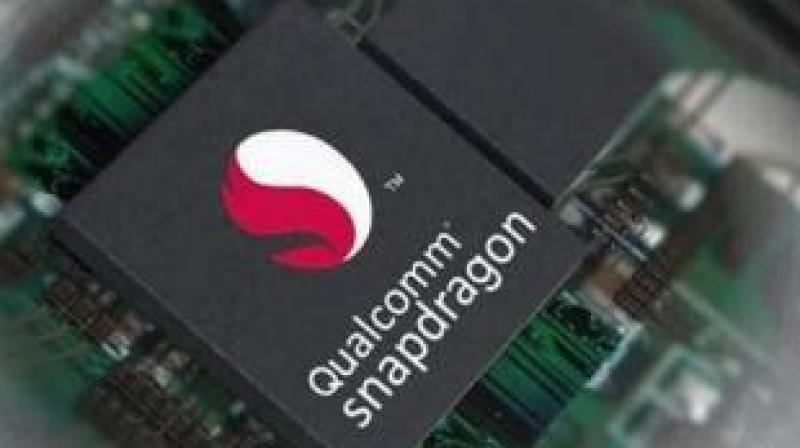 The San Diego-based technology company now says that it has granted Meizu a worldwide royalty-bearing patent license to develop, manufacture and sell 3G and 4G devices.

Qualcomm had sued Chinese smartphone maker Meizu in several countries last year to force the smartphone vendor to license its patents. The company now confirms that it has reached a world-wide patent licensing agreement with Meizu. The new agreement has reportedly settled all disputes between the two companies.

The Alibaba Group-backed Meizu is one of China’s prominent phone makers. The company competes with Xiaomi and others and had claimed over 20 million sales in 2015. Qualcomm filed a patent infringement suit against Meizu in June, 2016, alleging that it had spent more than a year negotiating with the company regarding its use of certain 3G and 4G standards. The San Diego-based technology company now says that it has granted Meizu a worldwide royalty-bearing patent license to develop, manufacture and sell 3G and 4G devices.

"Qualcomm is pleased to sign this license agreement with Meizu and to help enhance Meizu's product line and generate strong growth for the company, both in China and globally," said Alex Rogers, executive vice president and president, Qualcomm Technology Licensing. "Qualcomm's standardized technologies are enabling companies to build new products and services across the wireless ecosystem and are transforming people's lives."