GPS service is known to be a much better way of tracking a phone user over alternative methods like triangulation of mobile phone towers. 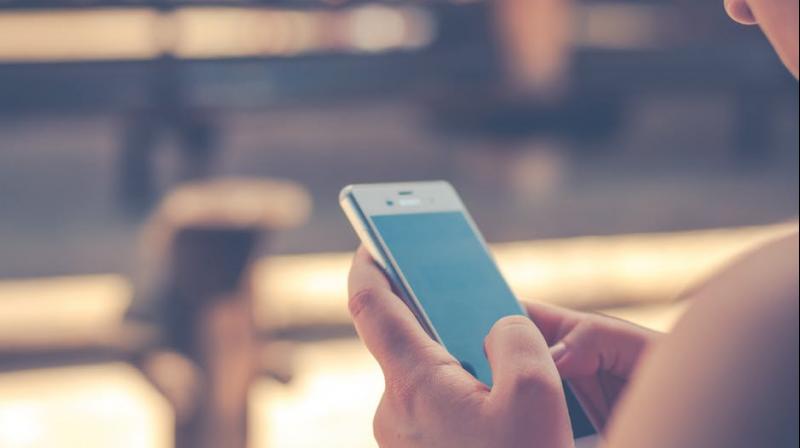 The relief for feature phone manufacturers was provided after they complained that installing GPS would push up the cost of these phones.

A trial of panic button facility on mobile phones, aimed at helping women in distress, has been delayed due to the lack of GPS facility in feature phones, according to government sources. The trial across Uttar Pradesh was to start from January 26 for all mobile phone users -- users of smartphones as well as feature phones. This exercise would have paved the way for its pan-India implementation by December this year.

While the government had ordered all mobile manufacturers in 2016 to mandatorily provide a panic button and a GPS facility on cell phones to help women in distress, in November last year feature phones were exempted from providing GPS.

"The Department of Telecom has said that enabling GPS location is a technological challenge on feature phones," an official of the Ministry of Women and Child Development (WCD) said on condition of anonymity. Another official said that the number of feature phone users are very high in UP and, therefore, a trial can't be carried out without bringing them under the purview.

No official came forward to explain why the absence of GPS has hit the trial programme. However, GPS service is known to be a much better way of tracking a phone user over alternative methods such as triangulation of mobile phone towers.

"GPS is omnipresent through satellites. Hence it is easy to track a device with the help of GPS in every corner of the country. Cell triangulation is possible only where mobile towers are present and can give the accuracy of 50 metres. High level of investments are required to increase accuracy level through cell triangulation compared to GPS tracking," Kuldeep Singh, a former member of the Telecom Disputes Settlement and Appellate Tribunal (TDSAT), said.

This also implies that tracing a device in rural areas, where mobile towers are fewer, can also be challenging. The WCD Ministry secretary, R K Shrivastava, is likely to meet Telecom Minister Manoj Sinha to resolve the problem and ensure a smooth roll-out of the panic button. According to the WCD Ministry sources, the ministry will recommend starting the trial without GPS on basic phones.

For the trial in UP, the government has put in place a back-end architecture so that when a user presses the panic button five calls are made to emergency number 112 and SMSes with call log details as well as geo-location of the victim is sent to police authorities. Family members, as well as volunteers in the vicinity of a victim, also receive SMS alerts.

In a notification in November 2017, the Department of Telecom exempted feature phone manufacturers from mandatorily installing Global Positioning System (GPS) after its order in 2016 required all mobile sets to have the location tracking
facility. The relief for feature phone manufacturers was provided after they complained that installing GPS would push up the cost of these phones.

The roll-out of the panic button has been hit by several delays. The government's original order issued in April 2016 required all mobile handset manufacturers to provide a panic button in the form of numeric key 5 or 9 or power on or off button as well as GPS location tracking from January 2017. But the implementation was postponed because mobile manufacturers said that they had too many old phones in their inventory because of a dip in sales post-demonetisation and opposed installing GPS in non-smart phones.