The new game is going to revamp PvP to make it more enjoyable for newer players. 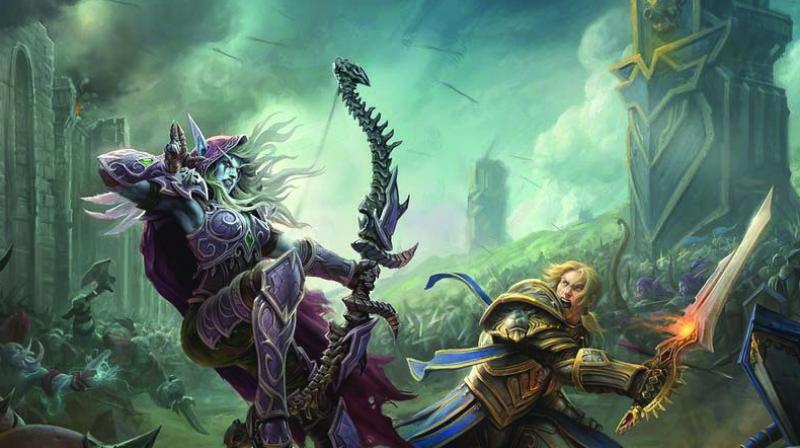 Set to launch on August 14, the new expansion is set to add new progression, raids, dungeons and a brand new set of Island Expeditions which are both Pve and PvP.

World of Warcraft’s upcoming Battle for Azeroth expansion is set to bring quite a few changes to the game we know and love.

Set to launch on August 14, the new expansion is set to add new progression, raids, dungeons and a brand new set of Island Expeditions which are both Pve and PvP. One of the biggest changes expected is the talent system that is going to revamp PvP to make it more enjoyable for newer players. Now talents are given out as you level up with special talents at various milestones. This system makes it more flexible and less punishing for players not looking to invest too much time into World of Warcraft PvP. The second big PvP change is War Mode. While it couldn’t have a more generic name it does seem like an interesting addition as it allows you to jump into any PvP realm, giving you the option to play with more casual or intense servers. It will introduce a lot of new features specific to the new areas added to the game with this expansion such as Bounty Hunter system. You get rewards based on the number of kills you have of the opposite faction like 15 per cent extra healing and damage. However, more kills will make you a target for others so it balances out the rewards.

The War Mode zones will also have a number of air drops that factions will fight over, once a faction gains control over an air drop location players can collect their own loot from it, so there’s a lot to fight and play for!

It seems that World of Warcraft is looking to make large scale PvP more accessible and easy to enter in hopes of keeping player numbers higher but from the looks of the new mode its certainly going to have enough content to be interesting for a while.