The messaging app has recently submitted a new update through the

The ne WhatsApp feature will allow its users to continue the video call on a small window while browsing through the rest of their conversation.

WhatsApp recently launched the much-awaited feature — group calls for voice and video. Now the messaging platform is working on a feature called picture picture-in-picture mode for Android. This feature will allow its users to continue the video call on a small window while browsing through the rest of their conversation.

According to Wabetainfo, WhatsApp has submitted a new update through the Google Play Beta Program, bringing the version up to 2.18.234. WhatsApp will soon roll out the picture-in-picture mode support for Android. Furthermore, popular apps such as YouTube and Instagram already supports PiP feature. 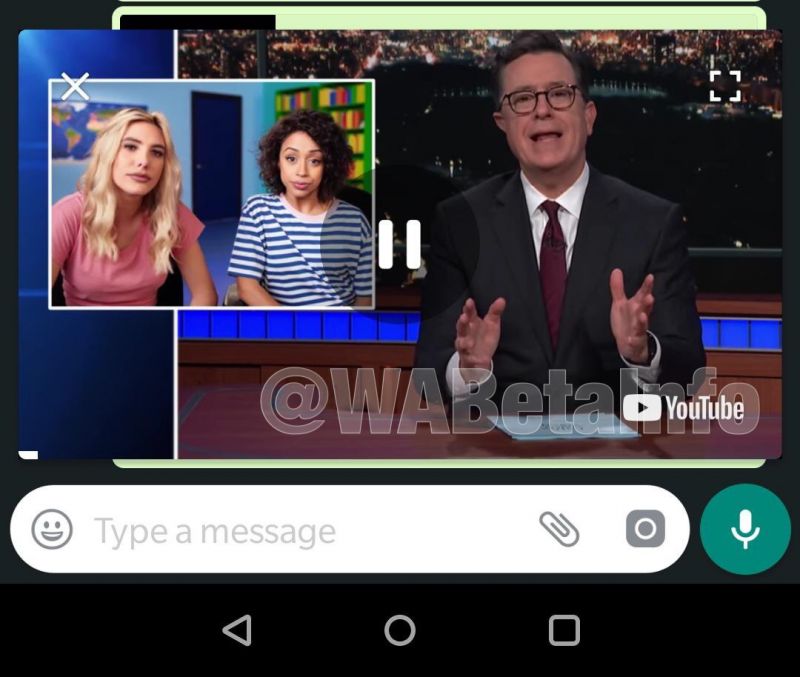 "WhatsApp is working very hard for past many months in order to add this feature, adding new improvements in the next updates. After implementing the feature on WhatsApp for iOS, we can finally affirm it will be possible, in the next updates, to view YouTube and Instagram videos in WhatsApp, using the Picture-in-Picture mode," WABetaInfo reported. However, this new feature is not available as it is currently in the development stage and it needs to get many other improvements before it is officially enabled for all users.

"For this reason, it's ok if you have updated your WhatsApp version and it's not working for you," the report added. 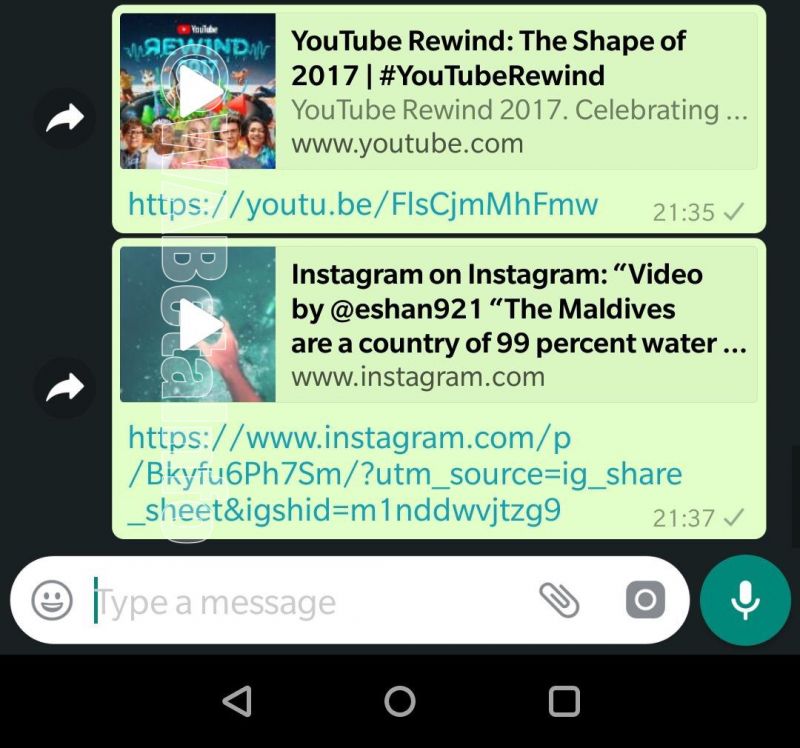 When the feature will be available, one will see a White coloured Play symbol on any YouTube or Instagram video link shared on WhatsApp. After tapping the link you received, the video will pop-up in a small window inside the WhatsApp app. This small window can be enlarged or located anywhere within the confines of WhatsApp and at the same time you can keep on chatting with your friends.