Technology   In Other news  04 Sep 2020  India’s virtual war on Chinese apps is an impactful move, say retired defence personnel
Technology, In Other news

The ban on Chinese apps is the start of India’s decoupling from the Chinese economy, say defence and warfare experts. 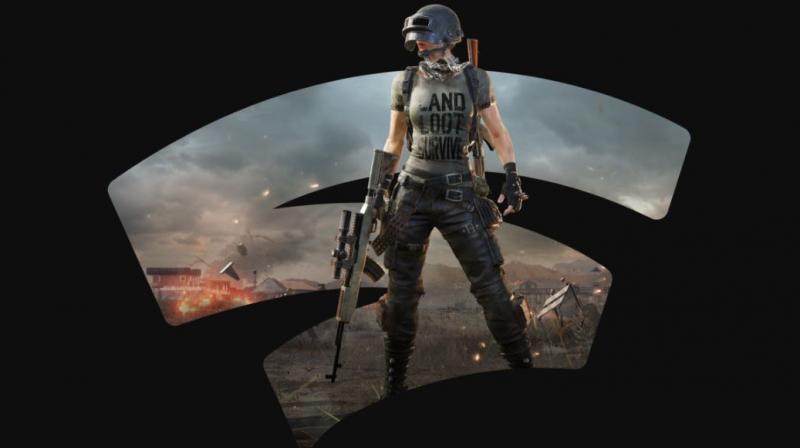 Banning the apps, including the popular PUBG Mobile, is the most visible indication of India’s slow decoupling from China, as it has both an emotional and an economic impact.

The Government of India on Wednesday banned 118 Chinese apps, including the popular video game Player Unknown’s Battlegrounds (PUBG), as tension with the neighbouring country continued to escalate at the Line of Actual Control (LAC).

PUBG has over 50 million players in India.

Although the move has been well received in general, a section of social media users and PUBG players are criticising the step. But the Ministry of Electronics and Information Technology is standing firm. It has issued a statement that the move is a safety measure. “This decision is a targeted move to ensure safety, security and sovereignty of Indian cyberspace,” said the statement.

PUBG clocks about 13 million daily users, which, according to defence and warfare experts, can lead to a disastrous personal security breach in the present situation. Commodore Shyam Kaushal (Retd.) of the Indian Navy explains how the ban could help prevent transfer of information to the Chinese government. “These apps give information about every individual — where they are travelling, and other minute data — which China can easily use against India,” he says, adding that users are prone to exploitation through these apps. “The Chinese already have high-end technology and 5G speed, which make it much easier for them to track precise locations and other details,” the Commodore explained. “So by banning these apps, we have saved our people from exploitation by the Chinese by accessing their information.”

In a similar move in July, the Indian government had banned 59 apps including the widely used TikTok.

Referring to the apps ban, Lieutenant General Harbhajan Singh PVSM, and former Signal officer-in-chief of the Indian Army says “This is symbolism which is very important. These apps are very dangerous because the Chinese can put any bug in the software. When you play games on your phone or on various sites, you send millions of messages to those sites and China can track where the messages are coming from, and that can cause harm to an individual and the nation as a whole.”

A blow to the economy

For years, China has supported Pakistan in its terrorism activities, supplying it with intelligence reports, arms and ammunition and satellite facilities. It has also been encroaching into Indian territory. Banning Chinese apps will put pressure on that country, as its trade will be hugely impacted. “Trade is a major strength of China’s economy, and India’s ban of these apps is a major move to hit their economy,” says General Singh.

Talking about the present situation at the LAC, Commodore Kaushal explains that in such a hostile situation, a country has four possible avenues of action — political, diplomatic, economic and military. “Political and diplomatic ways have been going on, and now we are using the economic avenue in responding to China. Banning the app is an economic move and will hit their revenue system. This will not ease the situation at the border, but will impact the people of China,” he said. The Chinese will lose ads from Indian markets, and the vacuum that Indians will feel will encourage them to develop their own apps, which will generate good domestic revenue and ultimately hit the Chinese market," he elaborates.

In addition, banning the apps is the most visible indication of India’s slow decoupling from China, as it has both an emotional and an economic impact. “India is a net importer from China, mostly of finished and semi-finished goods. Our exports are low-value items. The Chinese have seen an opportunity to invest and have brought in FDI of about Rs 2 lakh crore. Millions of Indians are influenced by these apps and it affects their everyday working and leisure time, and the ban is therefore a conspicuous and noticeable statement of political intent,” notes Rear Admiral Vineet Bakhshi (Retd). The officer adds that the government needs to continue its responses to China. “The question is, will India take it further, to the point where it starts impacting importers and industrialists who profit handsomely, at the cost of the Indian industry?” he wonders.

The Galwan Valley incident in June brought home the fact that the Chinese cannot be trusted, whatever their Ambassador, statesmen or spokespersons in Beijing may say. China is apt to act in a manner which suits it in a given moment, irrespective of any treaties, understandings or the International Law. “Chinese are not friends and so it’s time to let them know that India can respond in other than military ways. China will do whatever it takes to expand. We need to stand against it,” asserts Lt.Gen. Singh.

In some ways, India is witnessing a repeat of history from the 1950s and 60s, when the country failed to anticipate the Chinese perfidy in taking over Tibet and attacking India. “The Government needs to make up its mind that China is Enemy Number One. Thereafter, the requisite policies and actions will follow,” sums up Rear Adm. Bakhshi.