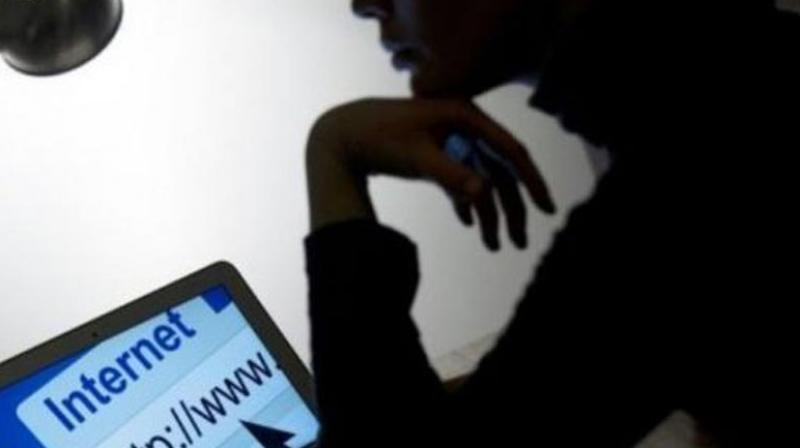 The groups represent companies including AT&T, Verizon Communications, Comcast Corp and Charter Communications Inc. The lawsuit came after the US Justice Department on Sunday filed its own lawsuit to block the new law.

The lawsuit was filed by the American Cable Association; CTIA — The Wireless Association; NCTA — The Internet and Television Association; and USTelecom — The Broadband Association. It called California’s law a “classic example of unconstitutional state regulation” and urged the court to block it before it is set to take effect January 1.

“We oppose California’s action to regulate internet access because it threatens to negatively affect services for millions of consumers and harm new investment and economic growth,” the four groups said in a statement.

California Attorney General Xavier Becerra said in a statement that the lawsuit was brought “by power brokers who have an obvious financial interest in maintaining their stronghold on the public’s access to online content.” He added his office will do all it can to defend “a free and open Internet” for California’s 40 million consumers.

US Attorney General Jeff Sessions said in a statement that the “the California legislature has enacted an extreme and illegal state law attempting to frustrate federal policy.” This marked the latest clash between the Trump administration and California, which have sparred over environmental, immigration and other hot-button issues.

In December, the Federal Communications Commission said in repealing the Obama-era rules that it was pre-empting states from setting their own rules governing internet access.

The Trump administration rules were a win for internet providers but opposed by companies like Facebook, Amazon.com and Alphabet. Under President Donald Trump, the FCC voted 3-2 in December along party lines to reverse rules that barred internet service providers from blocking or throttling traffic or offering paid fast lanes, also known as paid prioritisation.

In August, 22 states and a coalition of trade groups representing major tech companies urged a federal appeals court to reinstate the rules. The states argue that the FCC cannot pre-empt state rule because it is not setting any limits on conduct by internet providers. A federal judge on Monday set a November 14 hearing in Sacramento on the Justice Department lawsuit.