Technology   In Other news  04 Nov 2019  WhatsApp for iPhones to get awesome new feature and we just can’t wait
Technology, In Other news

WhatsApp is testing the streaming of Netflix within the app and this feature will be available to only iOS users.

This year itself, WhatsApp has launched a plethora of features that are extremely convenient for users the world over. The Facebook-owned instant messaging service has recently debuted fingerprint unlock for Android handsets which first made its way to iOS devices. Now, reports are surfacing which state that WhatsApp for iOS devices will allow the streaming of Netflix trailers from within the app itself.

As of now, WhatsApp allows its users the option to watch videos from Facebook, YouTube, and Instagram without needing to leave the app. And as of recently, videos from other services weren’t playable from within the app. To play these videos, you would need to exit WhatsApp and head on to the other app or a browser. With this new Netflix integration, all this is about to change.

As per a report by WABetaInfo, the latest iOS beta allows videos from Netflix to play directly in WhatsApp. 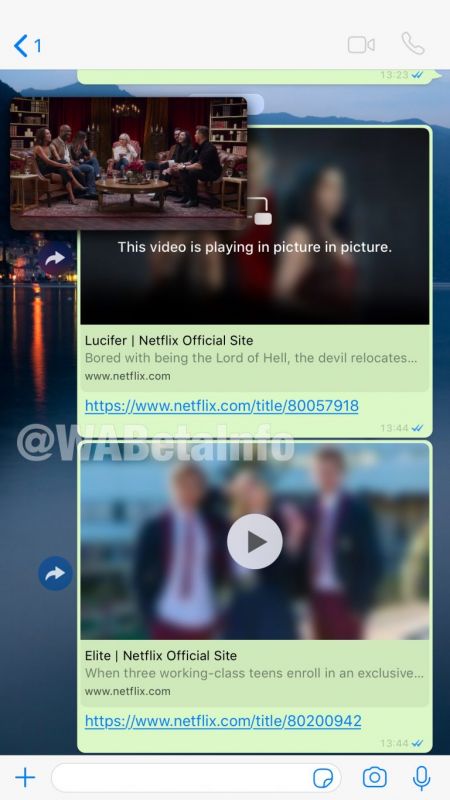 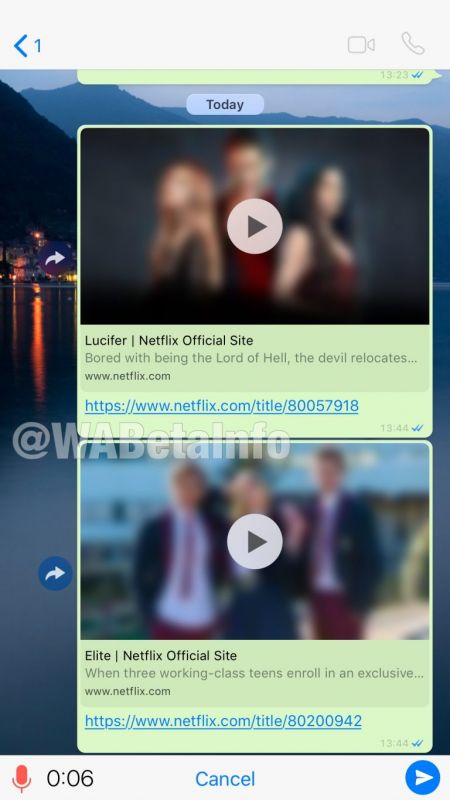 What this means is that when the feature gets mass rolled-out, sharing a trailer of a TV series or movie on Netflix to an iOS user, the said person can play the video in WhatsApp itself in a picture-in-picture format. This is a similar move to how YouTube plays in WhatsApp.

The blog goes on to state that the feature is currently being tested only on iOS devices and only with Netflix. This same ability isn’t being tested for other video streaming services such as Amazon Prime.