Dusk — the dawn of anonymity 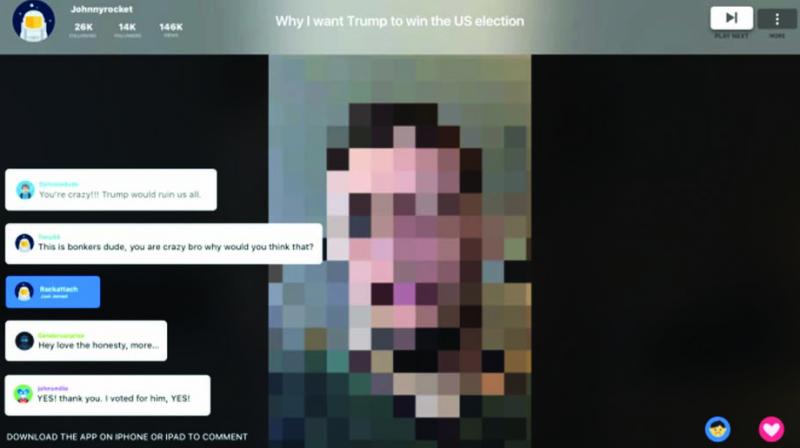 The app is equipped to defend online abuse in its way.

Dusk — here is an app that lets you  livestream in anonymity. Dusk protects the user’s identity by going pixelated on video and voice changed audio in online communities. All it demands from its users are their username and pincode. Both these can be changed anytime as per the user’s wish. It won’t ask for email id, phone number or any other personal info. End-to-end encryption is also enabled.

The app is equipped to defend online abuse in its way. “Dusk approaches the problem of trolling in a variety of ways. It utilises community moderators as well as user-facing reporting tools that allow you to report spammers or those being abusive. Keyword blocking keeps offensive comments from video titles and any videos that cross the line in terms of content will be manually removed,” says Techcrunch. The app also allows users to mute trolls and block someone if they feel so.

The final output on the app would be something similar to a Periscope video in an anonymous format.