Broadcom set to unveil challenge to Qualcomm's board: sources

Broadcom has lined up nine men and two women as board director nominees, many of whom have considerable experience in technology sector. 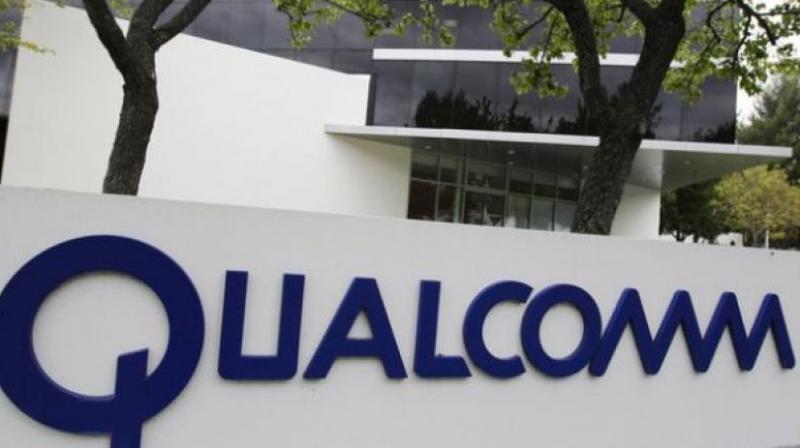 Chipmaker Broadcom Ltd will take its first formal step on Monday toward a hostile bid to take over Qualcomm Inc, unveiling nominees whom Qualcomm shareholders can vote on to replace the US semiconductor company’s board of directors, according to people familiar with the matter.

Broadcom’s move comes after Qualcomm rejected its $103 billion cash-and-stock bid last month. Qualcomm shareholders who want the company to engage in sale talks will be able to vote on Broadcom’s board director slate on March 6.

Broadcom has lined up nine men and two women as board director nominees, many of whom have considerable experience in the technology sector, the sources said on Sunday. Private equity firm Silver Lake, an investor in Broadcom, has helped with the effort to recruit the nominees, the sources added.

Broadcom will not be unveiling any new offer for Qualcomm on Monday, the sources said. It has been considering an improved bid, and will likely present it by March based on the reception its board director slate receives from Qualcomm shareholders, the sources added. Reuters reported last month that Broadcom was considering raising its offer by offering more of its own stock.

The sources asked not to be identified because the deliberations are confidential. Broadcom and Qualcomm declined to comment.

The board director slate that Broadcom puts forward will be heavily scrutinized, because its nominees will not just be asked to put Qualcomm up for sale, but will have to oversee the company until a deal with Broadcom closes.

Broadcom has said regulators may take a year to approve an acquisition of Qualcomm, while Qualcomm has countered that the regulatory review process globally could last much longer and is fraught with risks.

Qualcomm is also engaged in a patent infringement dispute with Apple Inc. Unless that legal spat is resolved in the next few months, Broadcom’s board director nominees will have to oversee the resolution of that issue as well.

Qualcomm is also trying to close its $38 billion acquisition of automotive chipmaker NXP Semiconductors NV after signing a deal in October 2016. Broadcom has indicated it is willing to acquire Qualcomm irrespective of whether it closes the NXP deal.

NXP shares have been trading above Qualcomm’s $110-per-share offer price, as many NXP shareholders, including hedge fund Elliott Management Corp, have been holding out for a better price. The spread has tightened, however, in the past month. NXP shares ended trading on Friday at $114.78.

Qualcomm does not need to decide to raise its offer for NXP until that deal receives antitrust clearance from all the regulators reviewing the deal around the world.