the Center For Disease Control (CDC) even contacted Blizzard for statistics and information. 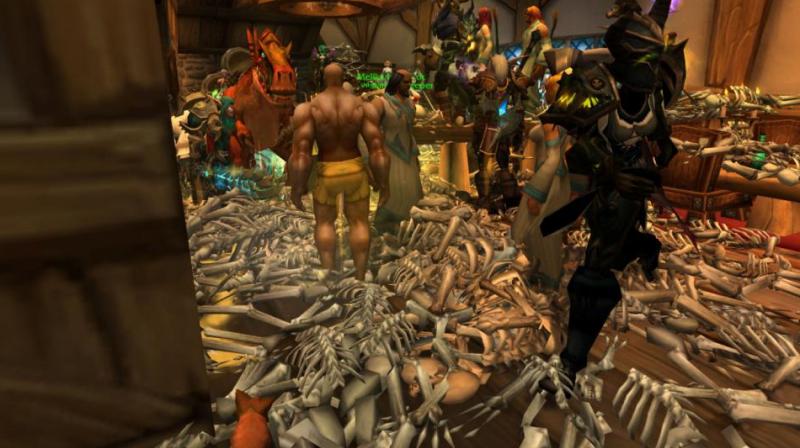 While most of the world is busy hating on Blizzard for their increased focus on mobile games with the recent announcement of Diablo Immortal exclusively for iOS and Android; they probably didn’t notice Blizzard’s homage to one of the best baffling and memorable moments in gaming history. The World of Warcraft Corrupted Blood Plague of 2005.

Thirteen years ago on a day like any other, a player returned from the brand new Zul’Gurub raid in World of Warcraft and just like every other player in the game went ahead to summon his pet bang in the middle of one of the capital cities. But what happened after that was far from normal. The pet spawned with a Debuff from the raid, ‘Corrupted Blood’ that gave damage over time to the infected individual and passed it on to anyone within a certain radius. 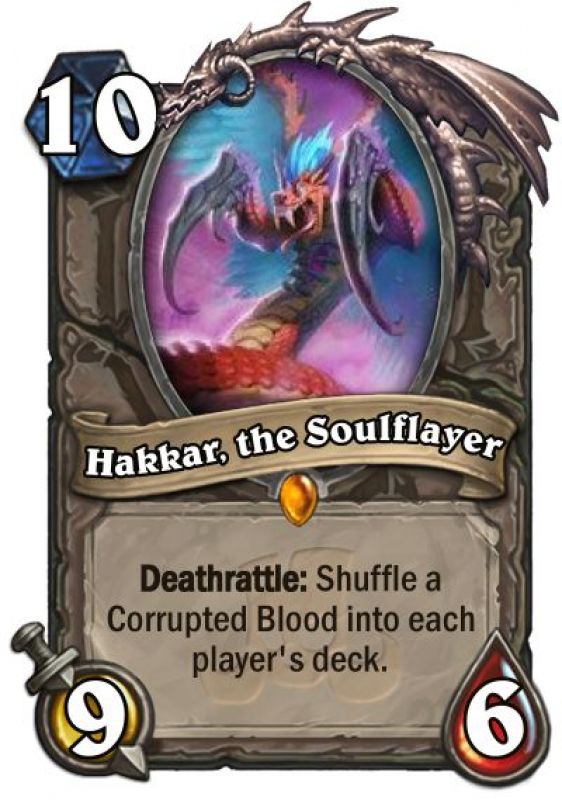 Due to a bug the debuff somehow escaped the raid via its host and went on to infect everyone on the server. Slowly the plague went from city to city wiping out every living thing on the sever and thing didn’t get better for over a week. Players started avoiding cities, staying in the wilderness much like in TV shows and movies where a zombie apocalypse has made cities uninhabitable; it was quite a phenomenon till Blizzard actually managed to identify and permanently fix the bug. In fact the incident drew so much mainstream attention, the Center For Disease Control (CDC) even contacted Blizzard for statistics and information on how the outbreak spread to study it in an effort to plan for real world situations.

Now Blizzard is paying tribute to the incident with its next set of Hearthstone cards that somewhat replicate the effects of the Corrupted Blood Plague. A new Legendary card; Hakkar, The Soulflayer when spawned randomly shuffles a corrupted blood card into both players’ decks. The corrupted blood card when drawn immediately deals damage to the owner and gets reshuffled into his deck for another go!

While I’m not particularly a fan of Hearthstone’s model or its RNG nature, this is certainly a fun little throwback for Warcraft fans