A reliable mobile security app that can detect fake and malicious apps before they can infect your device. 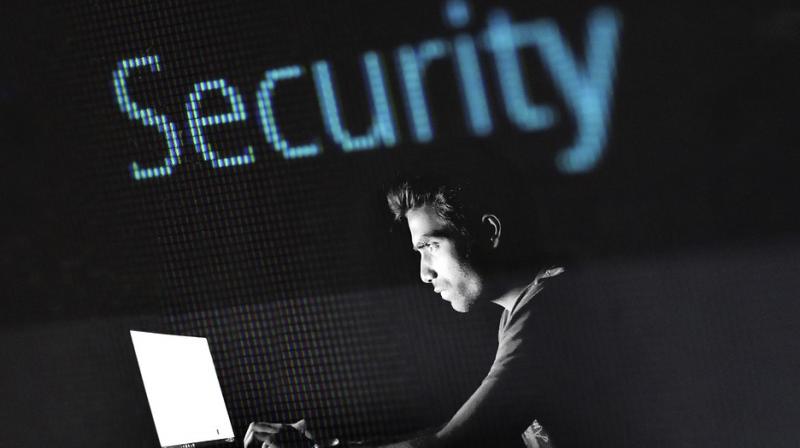 The Android banking Trojan, which has the capability of imitating around 232 mobile apps. (Representational Image) (Image source: pixabay)))

Quick Heal Security Labs took to their blog post to warn many reputed Indian banks like SBI, HDFC, ICICI, IDBI and Axis, among others, to warn them about an Android Banking Trojan, which has the capability of imitating around 232 mobile apps, which may in turn hamper the functioning of their apps.

The announcement was made on Wednesday, January 3, and according to the researchers, a malware named ‘Android.banker.A2f8a’ is being distributed through a fake Flash Player app on third-party stores. It keeps checking for the installed apps on the victim's device and particularly looks for the listed 232 banking and cryptocurrency apps. Once a targeted app is found on the device, the app shows fake notifications disguised as coming from the targeted app and asks users to log in with their credentials and ultimately tricks them into stealing their login ID and password.

The global IT security firm also advised to install a reliable mobile security app that can detect and block fake and malicious apps before they can infect your device.