Technology   In Other news  05 Mar 2020  Get a pay hike by upskilling in AI, Data Science, Cloud Computing or cybersecurity
Technology, In Other news

Get a pay hike by upskilling in AI, Data Science, Cloud Computing or cybersecurity

A survey of 1,750 techies by learning platform Simplilearn said 33% of professionals took up courses to give them a salary boost 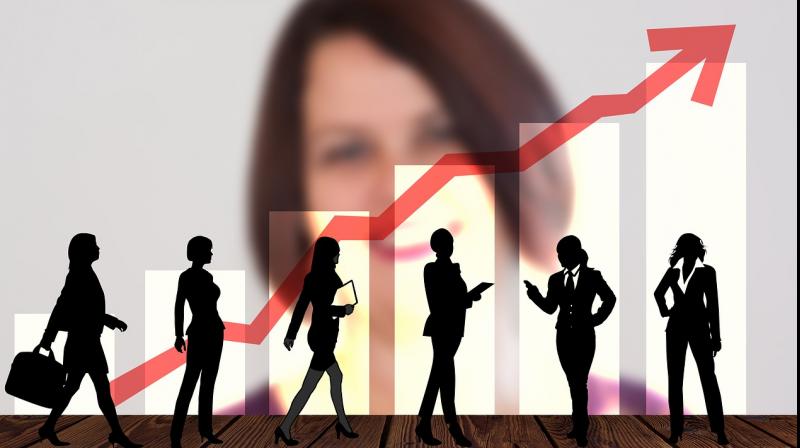 The survey found that interest in acquiring AI and Machine Learning skills went up from 18 per cent in 2018 to as much as 30 per cent in 2019. (Photo | Pixabay - Gerd Altmann)

Chennai: Artificial Intelligence and machine learning, cloud computing, cybersecurity and data science are the most sought after fields of knowledge and skills, and as technology professionals compete in the digital space fast being overtaken by automation, many of them are upskilling themselves.

A survey conducted by e-learning platform Simplilearn among 1,750 professionals, found that 33 per cent of respondents were motivated to take up courses to help them earn better salaries. Other motivating factors include getting opportunities related to hands-on and industry-relevant projects, said 27 per cent of those surveyed, while another 21% said rewards and recognition pushed them to upskill themselves.

The survey sought to understand trends in upskilling, emerging digital skills, and the nature of future jobs.

A World Economic Forum report states that AI will create 58 million new jobs by 2022. Organisations are therefore increasingly recognizing the need to upskill and reskill employees. Accordingly, the survey found that interest in acquiring AI and Machine Learning skills went up from 18 per cent in 2018 to as much as 30 per cent in 2019.

Among the top 4 skills in demand in 2020, 26%  of survey respondents showed interest in Data science, 18% for cloud computing, and 10% for cybersecurity, apart from AI and ML.

The survey also found that 44.7% of respondents were motivated to upgrade their skills by their company's shift to digitization. Another 25.6% of the survey respondents stated that digitization has helped improve their performance at work, and 12.7% said that it opened new project opportunities, while 7.9% said it attracted new job opportunities, release by Simplilearn said.

Most of those surveyed—58.3%s of respondents— said they were footing the bill of upskilling courses themselves, whereas in the case of 10.5% of respondents, their companies sponsored their learning. In 31.2 per cent of cases, the costs were shared between the individual and their employer.