Prepare for a whole new way to discover games and more! 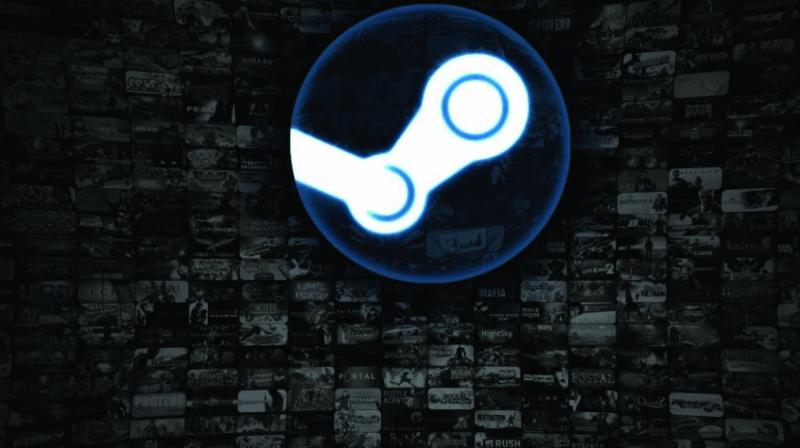 The Steam Curators program is also getting a revamp with more features like Top 10 lists, embedded videos.

After a recent set of interviews with top Youtubers John “TotalBiscuit” Bain and Jim “Jim Sterling” Sterling at their offices, it seems Valve is looking to make a lot of changes in the coming weeks.

The Steam Direct publishing for indie developers has already been talked about for a while as a way to discourage “fake games” as Valve refers to hastily and lazily developed games to make a quick buck but that’s not all; Valve is also going to overhaul their algorithms to make sure bad games are buried in the depths of hell and only good games get recommended.

Unfortunately, good indie games often get overlooked and this system won’t really help them and Valve thankfully has a solution to that as well. A new program called Steam Explorers that is open to anyone will provide lists of unpopular games for gamers to well, explore. If an Explorer likes a game they flag it and when a game gets multiple flags from explorers it gets recommended to more users. There is also talk of special forums for Explorers to arrange multiplayer sessions discuss games and more.

The Steam Curators program is also getting a revamp with more features like Top 10 lists, embedded videos. It also provides the ability for publishers to directly provide games to Curators since Valve is discouraging reviews from folks who receive digital codes via emails, to avoid “paid” reviews flooding and misguiding gamers. There might even be a feature to incentivise or monetise Curators on Steam in the future as well as to encourage more activity through Steam directly as opposed to third party review sites/forums.

It seems like Valve is taking the overall Steam user experience seriously and working towards trying to improve it by adding new features and revamping old ones.