Rocket had cash reserves of about 2 billion euros ($2.3 billion). 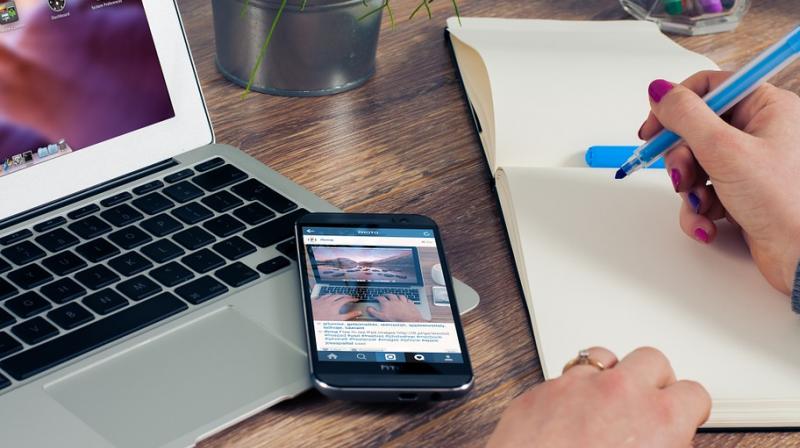 Rocket has stakes in food groups HelloFresh and Delivery Hero, as well as online home furnishings sites Westwing and Home24, which all have been listed in recent years.

German ecommerce investor Rocket Internet will set up more companies in 2019 than last year, it said on Thursday, as investors raise questions about the company’s direction now most of its big holdings are listed or on track to go public.

“We expect to build more companies than in 2018,” Chief Executive Oliver Samwer told journalists, without giving a figure or a comparable number for 2018.

However, Samwer added he did not anticipate that any of its current smaller holdings would graduate to become more established companies this year.

He said Rocket had cash reserves of about 2 billion euros ($2.3 billion), similar to a year ago, showing it had not made major investments. But Samwer said the tech market moved fast and it needed the cash to be able to seize opportunities.

Rocket said its stakes in unlisted ecommerce firms Global Fashion Group and Jumia, plus about another 200 smaller private start-ups, were worth about 1.2 billion euros. Samwer said Rocket had invested about 400 million euros in those companies, adding that about two-thirds of the estimated total value of its holdings in private companies were related to smaller firms.

Rocket has stakes in food groups HelloFresh and Delivery Hero, as well as online home furnishings sites Westwing and Home24, which all have been listed in recent years.

Jumia, its African ecommerce platform, filed last month for a New York initial public offering, which could value the firm at $1.6 billion or more. Global Fashion Group is also expected to pursue a listing soon.