Google to verify identity of US political ad buyers

Google will need a copy of government-issued ID and the disclosure of who is paying for the ad. 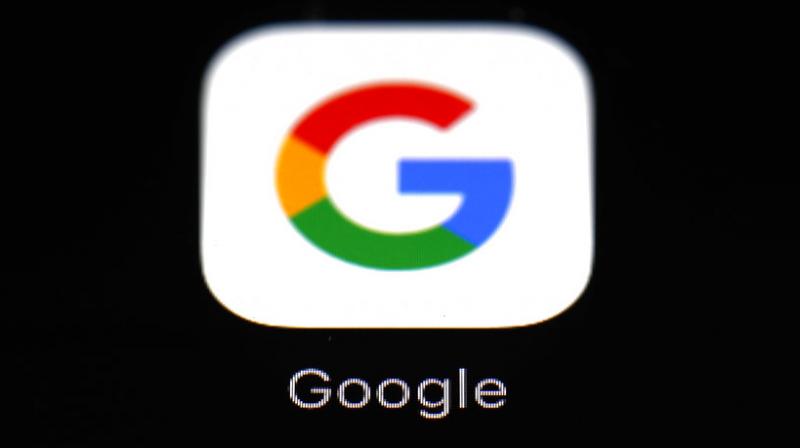 Google says applications under the new system will open by the end of May, with approval taking up to five days.

Google says it will do a better job of verifying the identity of political ad buyers in the US by requiring a copy of a government-issued ID and other information.

Google will also require the disclosure of who is paying for the ad. Google executive Kent Walker is repeating a pledge he made in November to create a library of such ads that will be searchable by anyone by this summer.

Google's blog post comes short of declaring support for the Honest Ads Act, a bill that would impose disclosure requirements on online ads, similar to what's required for television and other media. Facebook and Twitter support that bill.

Google says applications under the new system will open by the end of May, with approval taking up to five days.