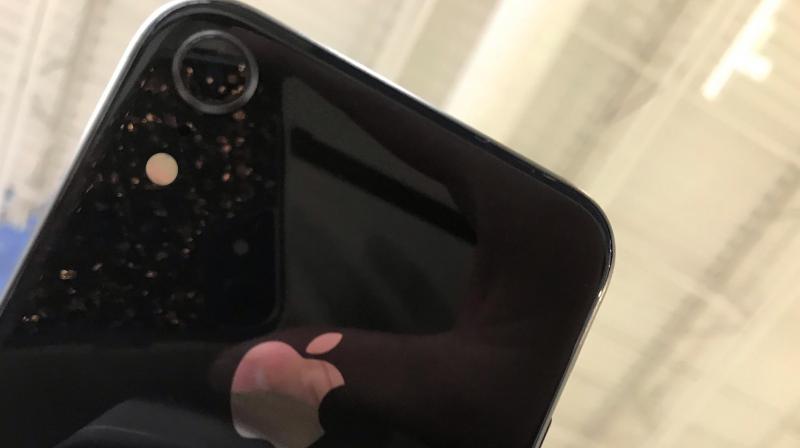 The leak has only earned a trust score of 50 per cent, which means that there could be a high chance of this being a fake one as well.

With less than a month to go for Apple’s next-generation iPhone unveiling, leaks related to the upcoming devices have been flooding the Internet. Information from popular tipsters suggests that Apple will be unveiling three new iPhone models, with the possibility of new iPad Pro models soon after the new iPhones. Schematics of the 2018 iPhone X Plus were also derived from the codes of iOS 12 beta last week. While several tipsters have gained access to 2018 iPhone dummies, a leaked photo on Slashleaks suggests a real live photo of the iPhone 9, or better known as the 6.1-inch LCD iPhone.

The leaked photo shows the 6.1-inch iPhone from the rear. In keeping up with the trend, the rear panel is made of glass instead of metal, which hints that Apple’s affordable iPhone will support wireless charging. The layout is pretty similar to that of the iPhone 8, with a single rear camera accompanied by an LED flash. The volume buttons can also be seen on the sides. Sadly, the bottom half of the device is out of sight. 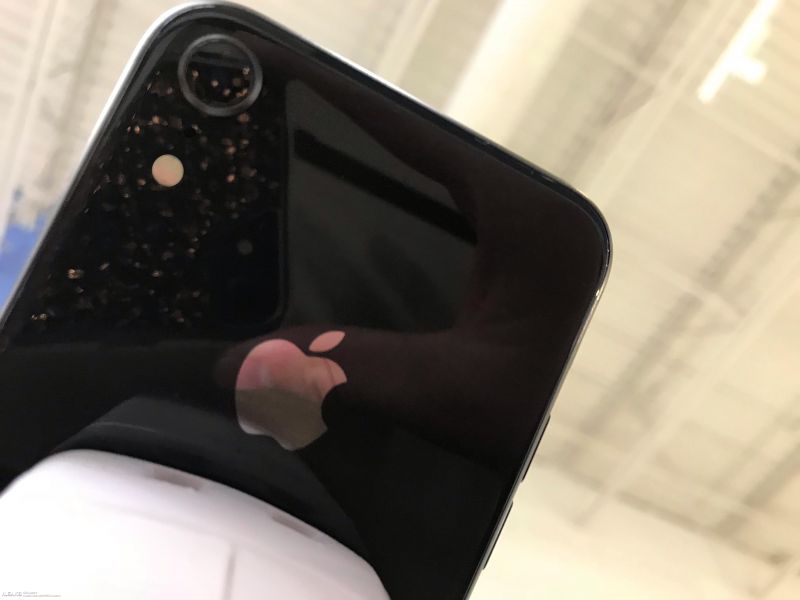 However, the leak has only earned a trust score of 50 per cent, which means that there could be a high chance of this being a fake one as well. However, with the launch of the iPhones drawing close, the chances of this being an actual working prototype unit could be true. The 6.1-inch iPhone is supposed to be a more affordable version of the iPhone X, bringing in the same narrow-bezel display, the FaceID system situated on the notch and wireless charging.

While the iPhone's leak is certainly doubtable, developers have gained access to a screenshot of iOS 12 from an upcoming iPad model. The screenshot shows two apps in a multitasking mode, with the corners of the screen curved. This indicates that the next iPad model will sport an iPhone X-esque fullscreen display with curved corners. 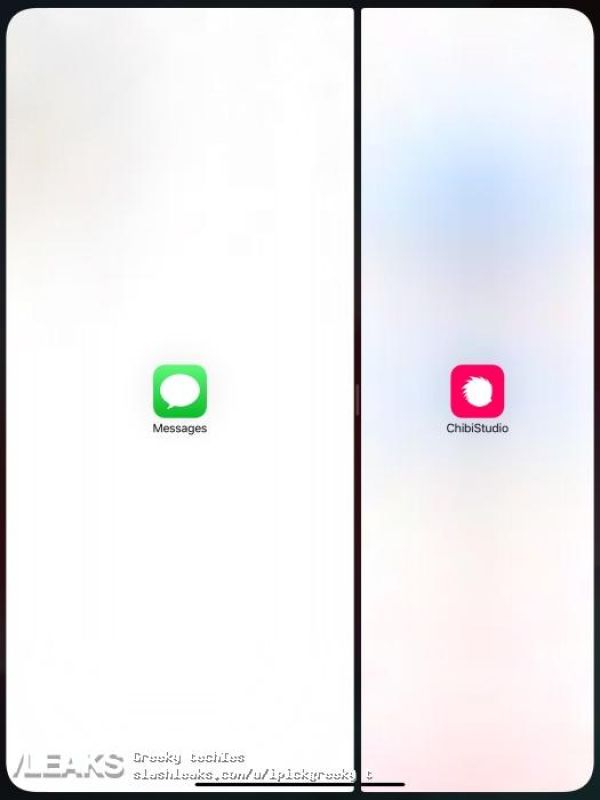 Falling in line with the rumours, this could be the next-generation iPad Pro model, which expected to feature ultra-slim bezels and the FaceID system possibly sitting on a notch (this could be the reason iOS 12 for iPad shifts the centre-positioned clock to the left corner).