OnePlus had recently made the actor the brand's ambassador, and he was promoting their latest flagship, the OnePlus 7 Pro. 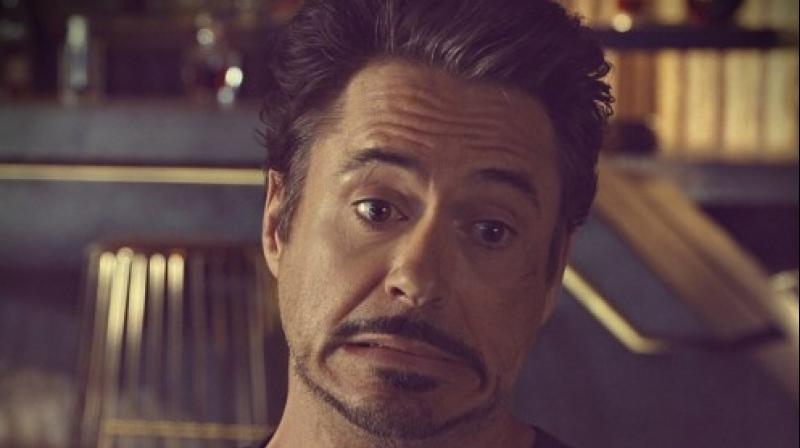 The post by Robert Downey Junior was quickly taken down later, but not before screenshots of the post went viral.

OnePlus had recently bagged US actor Robert Downey Jr, well known for portraying Tony Stark aka the Iron Man in the Marvel Cinematic Universe. The actor has been promoting the OnePlus 7 pro smartphone since.

Now Downey has finally responded to the controversy. “Well, I guess it’s time to upgrade my assistant to a new OnePlus 7 pro so mistakes don’t happen again,” he said in another post. 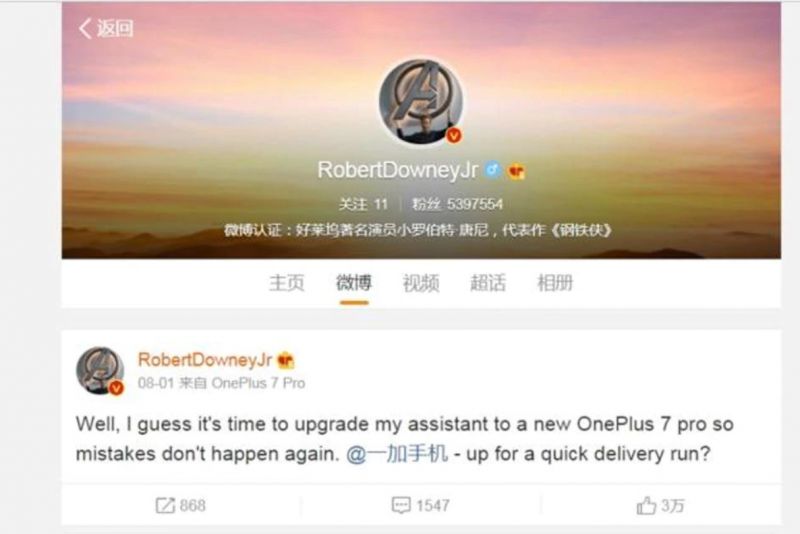