Technology   In Other news  06 Mar 2019  Facebook rejects Australian regulator's push for scrutiny of news feeds
Technology, In Other news

It said the commission underestimated the level of competition in online advertising markets in Australia. 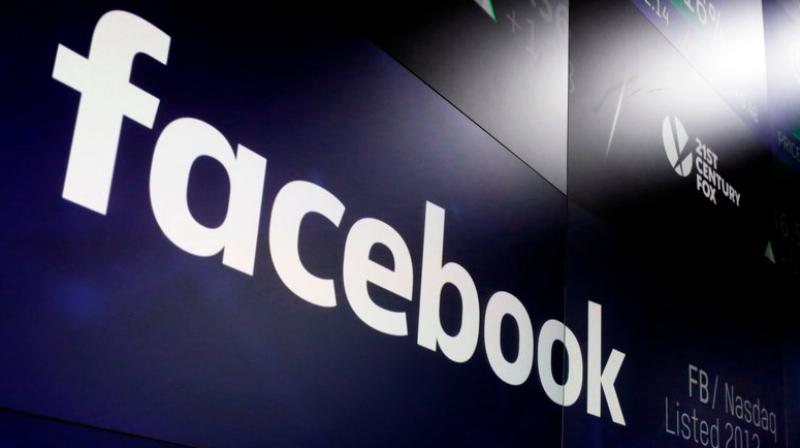 Facebook’s response follows a similar rebuttal from Alphabet Inc’s Google as the companies seek to head off a crackdown that could form a template for curtailing their growing influence in public life around the world. (Photo: AP)

Facebook Inc has rejected an Australian regulator’s recommendation for greater scrutiny over the social network’s advertising market power and the ranking of news articles in customers’ feeds.

The proposal by the Australian Competition and Consumer Commission (ACCC) in December, along with a new regulator to police technology giants, is being watched closely in other countries as governments seek to check their power.

“People, not regulators, should decide what they see in their news feeds,” Facebook said in a 76-page submission in reply dated March 3 and emailed to Reuters on Wednesday.

“Creating a news ranking regulator for Facebook is not a proportionate regulatory solution that will be effective to address the longstanding monetization challenges facing some Australian publishers,” Facebook said.

It said the commission underestimated the level of competition in online advertising markets in Australia and was mistaken in its belief that Facebook’s aggregation and analysis of users’ data made it powerful.

Facebook’s response follows a similar rebuttal from Alphabet Inc’s Google as the companies seek to head off a crackdown that could form a template for curtailing their growing influence in public life around the world.

The ACCC had said the enormous market power of firms such as Google, which has a 94 percent share of web searches in Australia, and their opaque methods for ranking advertisements gave them the ability and incentive to favor their businesses over advertisers.

In its preliminary recommendations that are subject to change, the ACCC said the new regulator should have powers to investigate how the companies rank advertisements and news articles.

That was welcomed by NewsMediaWorks, a group representing Australian news publishers, which said that online platforms unfairly profit from distributing their stories. Facebook suggested its opponents feared competition.

“The preliminary report’s near-exclusive focus on protecting certain publishers from disruption and competition is at odds with the ACCC’s mandate to promote competition,” Facebook said.

Australia, which has passed laws forcing technology companies to help police access user data amid growing concerns about the distribution of so-called “fake news”, ordered the ACCC inquiry as part of wider media reforms in 2017.