The game has certainly improved from the first outing but it’s still far from being a competent racing game versus its competitors. 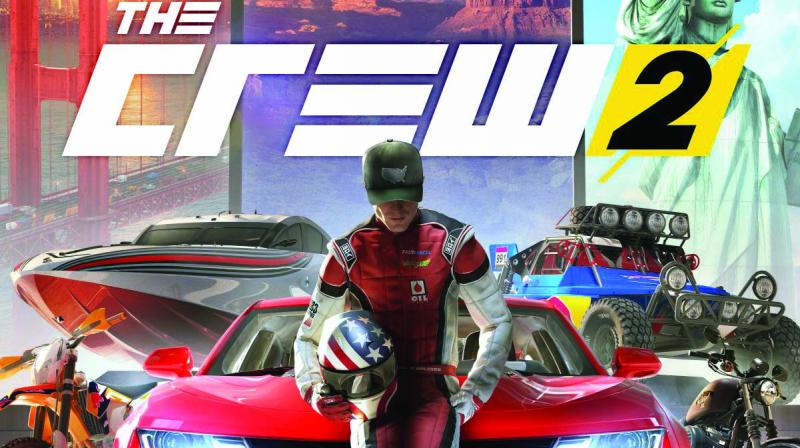 Ubisoft’s The Crew had generated all the hype in the world right up to its launch with amazing trailers and gameplay reveals however, the final product was quite lacklustre. While The Crew 2 has certainly made improvements from the first game, it’s still far from being a competent racing game at least in front of the likes of Forza Horizon; which is expected to launch a new game later this year.

The most notable change in The Crew 2 is the addition of multiple disciplines — flying, driving, power boating and biking. The most interesting feature is being able to swap between any of them while free roaming, however, each discipline has it’s own progress and unlocks. The visuals are a major improvement from the original game, but it’s still not spectacular enough for a big budget AAA game; though I can understand the open world limiting that aspect. However, it is still an improvement over last years playable demo at Gamescom as well.

One of the biggest problems for The Crew was that it was a racing game with the worst driving mechanics imaginable; quite possible as bad as the Original Watch Dogs. Once again The Crew 2 has made improvements in that department in hopes of making the greatest road trip across the US a little more bearable.

The recent closed beta was open to PC and consoles and I got a chance to run it on PC and was surprised at how smooth it was for a beta, though we are just about three weeks away from launch. Overall, The Crew 2 is a much appreciated improvement over The Crew, however, this was just a beta with a taste of what the gameplay and visuals offer. The real test will be the progression, variety of content and full world gameplay when it launches in a few weeks, but the signs point towards a more positive reaction from most gamers; especially fans of the franchise. The game is set to launch on PC, Xbox One and PlayStation 4 on June 29, 2018.