Technology   In Other news  06 Jul 2019  Big-name Apple AirPods alternative launched with noise-canceling
Technology, In Other news 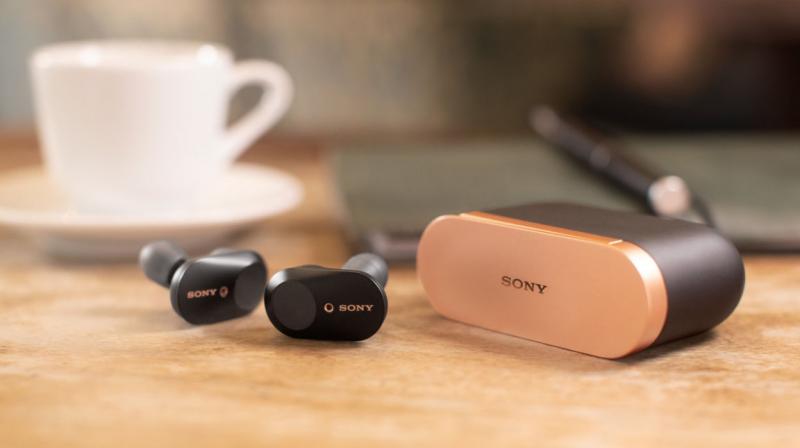 With the refreshed WF-1000XM3, Sony has added improved noise cancelling as well as a longer battery life in comparison to its previous WF-1000X earphones.

The Apple AirPods are the benchmark for all true wireless earphones out there and even though brands are launching stellar products, they can’t seem to get out of Apple’s shadow. While there are some great products available in the market like the Galaxy Buds and RHA TrueConnect, none of them has the appeal that Apple’s AirPods possess. Now, at long last, there is a brand that knows a thing or two about audio technology that has launched an AirPods alternative that not just rivals Apple’s option, but also bests it in features such as having the coveted active noise cancellation (ANC) technology.

The Sony WH-1000XM3 headphones are widely regarded as one of the best noise cancelling headphones to have ever existed and can be rivalled only by Bose’s QuietComfort headphones. Bringing noise cancellation to true wireless earphones is no easy task but Sony has done just this with the unveiling of the WF-1000XM3. These earphones are available for pre-order starting Friday and will be sold at a competitive price of USD 230 which translates to about Rs 15,700.

With the refreshed WF-1000XM3, Sony has added improved noise cancelling as well as longer battery life in comparison to its previous WF-1000X earphones. 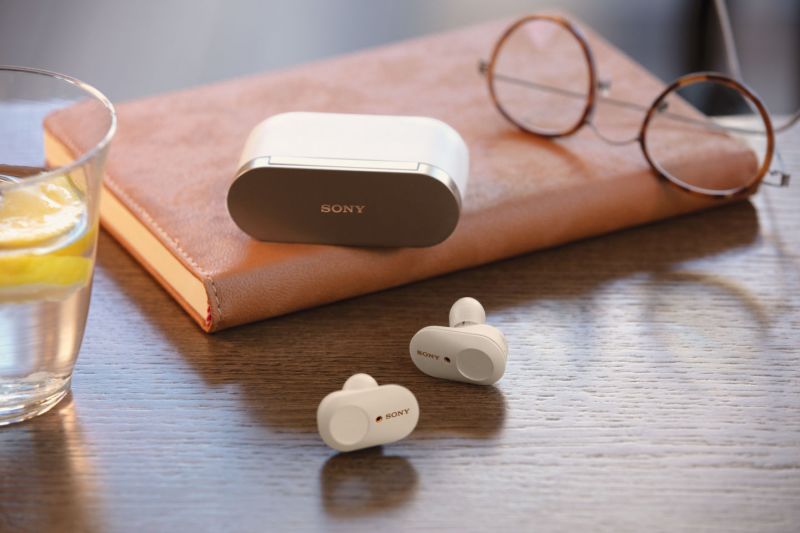 Like each and every Sony device, these earbuds boast a sleek, stylish design and have added enough room for bass along with a capacitive touch surface that can be used to undertake various functions with different gestures — including the finger/hand over the earphone to allow ambient sound to enter when someone is speaking to you. 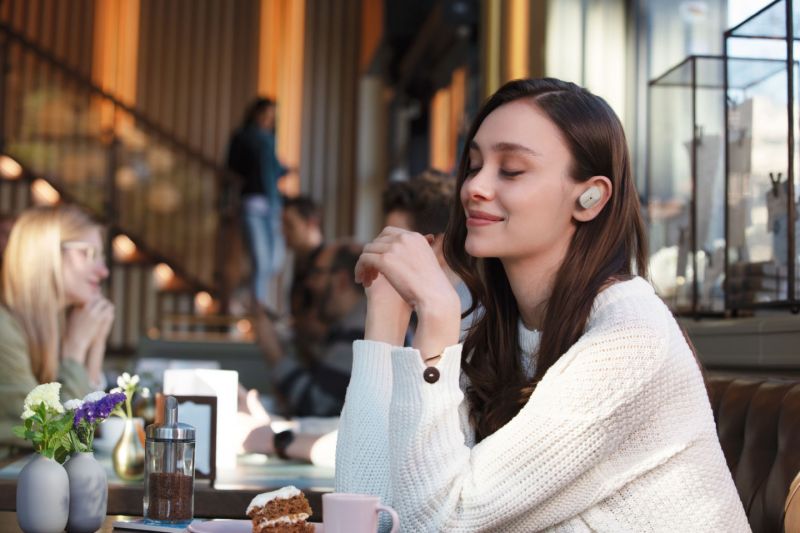 Sony states that the Headphones Connect app will offer Adaptive Sound Control that detects the activity you’re doing and elaborates on needed noises such as car horns while you’re on the street or train announcements while waiting at a station platform. 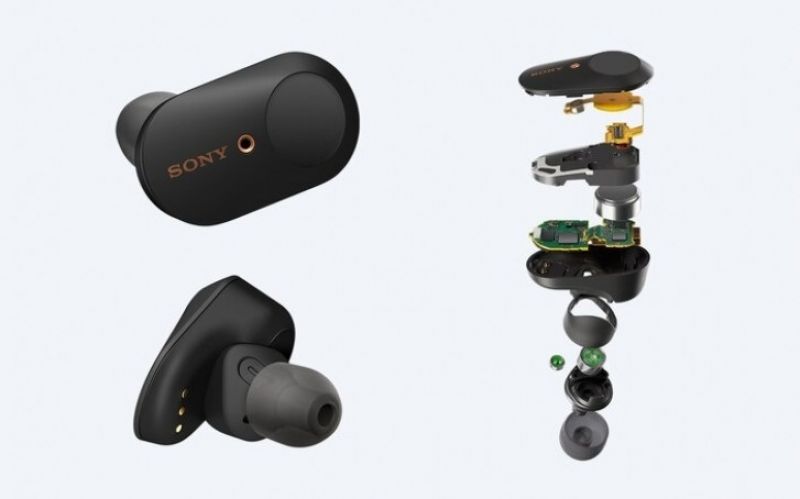 As far as specs go, the Sony WF-1000XM3 has a QN1e noise cancelling processor in each bud which is the same one found on its wireless noise cancelling headphones. There’s Bluetooth 5.0 here that has a range of 10 metres. Each earbud weighs a mere 9g while the case adds an extra 77g.

Charging these earbuds takes about 1.5-hours and playback lasts about 6 hours with noise cancellation and up to 8 hours with it turned off.

Lastly, these buds are available in Black or Silver options.