The South Korean tech giant is on track to post year-on-year profit declines for a third consecutive quarter. 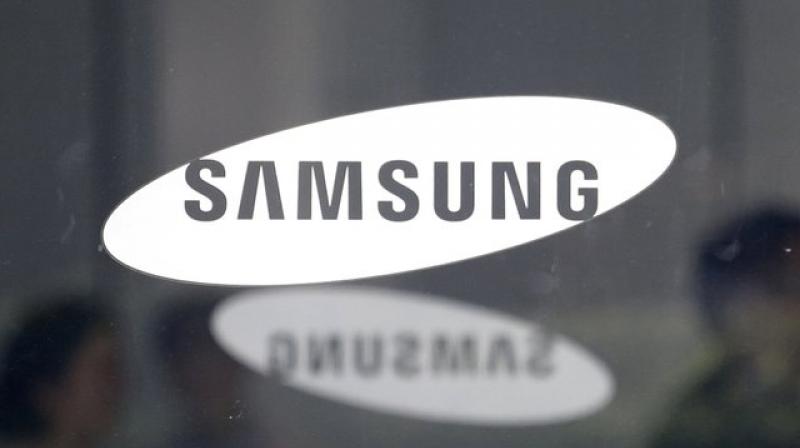 The South Korean tech giant is on track to post year-on-year profit declines for a third consecutive quarter as chip prices fell due to a supply glut and US sanctions on Chinese telecom equipment maker Huawei Technologies, a key Samsung client.

South Korea’s tech majors are also bearing the brunt of Japanese curbs on exports to South Korea of materials used in memory chips and smartphones, the latest flashpoint in a quarrel over Japan’s use of forced wartime labour.

April-June operating profit likely fell 56 per cent to 6.5 trillion won (USD 5.6 billion), Samsung in a regulatory filing ahead of the release of its detailed earnings figures in late July. Revenue likely fell 4.2 per cent from a year earlier to 56 trillion won.

The forecast profit is better than the 6 trillion won indicated by Refinitiv SmartEstimate that gives a greater weighting to top-rated analysts, according to Refinitiv data.

One-off gains in the display division, which supplies display panels to Apple Inc, were reflected in the operating profit, the company said without elaborating.

Samsung received reimbursement worth about 800 billion won for display panels sold to Apple as the US smartphone maker missed a sales target the parties had agreed on, analysts said.

Shares in Samsung Elec were down about 1 per cent versus the nearly flat wider markets as of 0615 GMT.

In a further sign of the difficulties faced by South Korean smartphone makers, LG Electronics Inc said its second-quarter operating profit likely fell 15.4 per cent from the same period a year earlier.

LG estimated profit of 652.2 billion won for the April-June period.