Technology   In Other news  06 Jul 2020  Restrictions put in place to limit Huawei's access to France's 5G network
Technology, In Other news

While the Chinese company is not banned, operators using Huawei will be given only limited permits for 3-8 years. 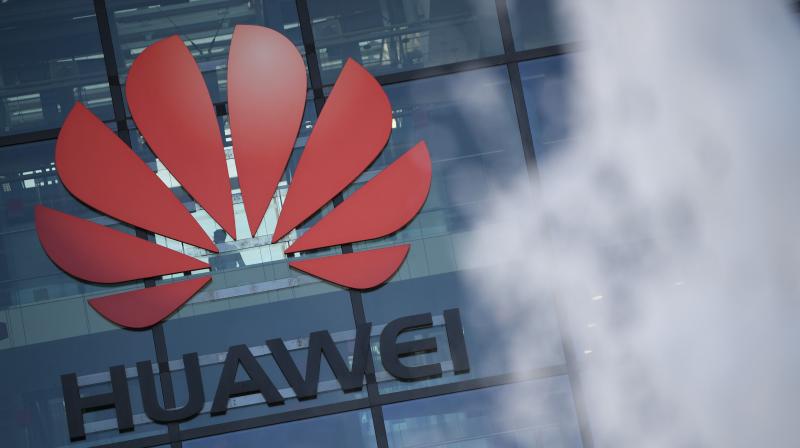 Huawei has said it will pull out of partnerships with any hostile countries and focus on working with countries where they are welcome. (Photo | AP)

Paris: China’s Huawei is not totally banned from France’s next-generation 5G wireless market, but French operators using them will only get limited licences, the head of the national cybersecurity agency told Les Echos newspaper Sunday.

The comments were the latest development in the controversy over Huawei’s involvement, after several Western nations barred the company from participation in their 5G networks over security fears.

“The operators who don’t use Huawei, we encourage them not to go that way because it’s kind of the natural way of things,” said Guillaume Poupard, the head of France’s national cybersecurity agency ANSSI.

“For those who are already using it, we issue permits that last between three and eight years,” he told Les Echos.

Huawei has invested billions of dollars in the technology, competing mainly against Sweden’s Ericsson and Finland’s Nokia.

But the United States, Britain and other countries have said Huawei represents a security risk, not least since its founder Ren Zhengfei is a former People’s Liberation Army engineer.

Huawei has said it will pull out of partnerships with any hostile countries and focus on working with countries where they are welcome.