Apple is planning something huge behind the scenes

Apple is reportedly spending the largest portion of its revenue on R&D since 2003. 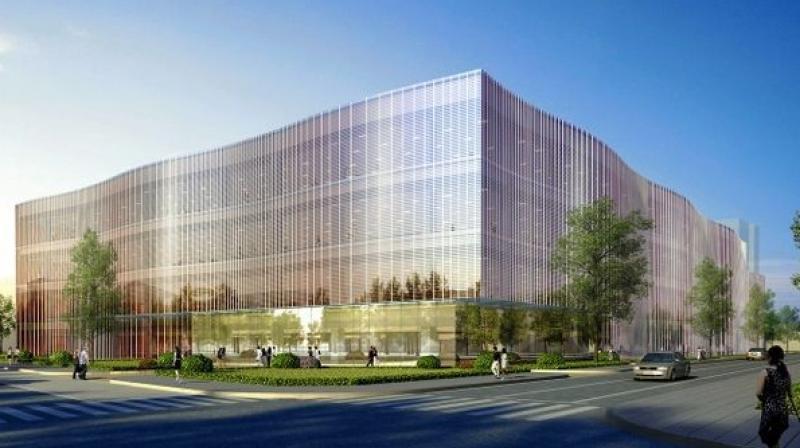 Apple has some special projects lined up for the future. (Photo: Apple's R&D centre in Japan)

As per the quarterly earnings statement, Apple has spent USD 4.2 billion on R&D in the quarter ending June 2019. This figure is more than it spent in any three-month period in Apple’s history and R&D accounted for the majority portion of Apple revenue since 2003; a time when the Apple iPad was dominating the tech space.

This new information from CNBC comes at a time when the iPhone is no longer the company’s biggest cash-cow and this huge investment suggest that Apple is hard at work on some unknown projects behind the scenes. As mentioned earlier, Apple has spent USD 4.2 billion on R&D and this amount to 7.9 per cent of Apple’s total revenue. This puts Apple on par to spend over USD 16 billion on R&D this year alone.

It has to be stated that R&D spending doesn’t necessarily mean anything; A few of Apple’s major rivals traditionally outspend Apple. In the previous quarter itself, Microsoft and Google both spent a greater percentage in revenue in comparison to Apple.

As per a related report by CultofMac, “In fact, Cupertino’s approach to R&D spending seems quite similar to Apple’s strategy for buying companies. Despite its deep pockets, Apple never splashed the cash on acquisitions in quite the same way as other giants. But Apple nonetheless historically showed that it can dictate the direction of the industry with its investments.”

Steve Jobs famously stated, “Innovation has nothing to do with how many R&D dollars you have. It’s not about money. It’s about the people you have, how you’re led, and how much you get it.”

If you look at the projects that Apple is reportedly working on such as investing in augmented reality and the self-driving car project that’s dubbed Project Titan; then there is a lot of reasons to get excited about.

With more than a decade of the iPhone being Apple’s primary focus, it appears that there is a seismic shift in the works for the first time. And if you’re an Apple fan, then times could be looking great.