Technology   In Other news  06 Aug 2019  JioPhone 3 expected launch date, specs, price and other details inside
Technology, In Other news

JioPhone 3 expected launch date, specs, price and other details inside

The device could be priced somewhere around Rs 4,500. 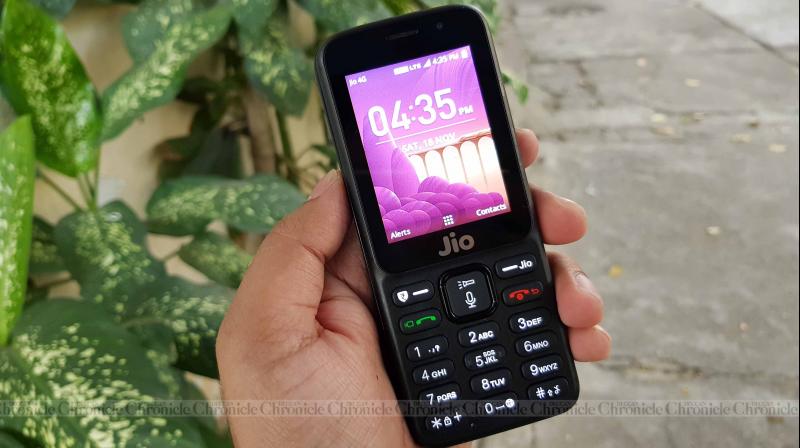 The new version of JioPhone 2 could be powered by a MediaTek processor.

Reliance’s JioPhone 2 was a huge hit among the Indian crowd, and now it’s time for the JioPhone 3 to arrive. As the company’s Annual General Meeting (AGM) date is getting closer by, August 12 could be the date of birth for JioPhone 3.

According to a report by Economic Times, the new version of JioPhone 2 could be powered by a MediaTek processor.

In the report, General Manager of MediaTek's Wireless Communication business unit, TL Lee reveals that they are working on a 4G feature phone expected to launch later this year. Nonetheless, Lee did not mention the device being the JioPhone. So, more speculations expected on way.

While another BeetelBite report says the JioPhone 3 could be an all touch screen device.

Reportedly, the phone is expected to pack in 2GB of RAM and 64GB of internal storage while also supporting a MicroSD slot for expansion later on. It could have a 5MP camera on the back and a 2MP sensor on the front. The device could be priced somewhere around Rs 4,500.