The Zoom users who disrupted the hearing had of course disguised their names. 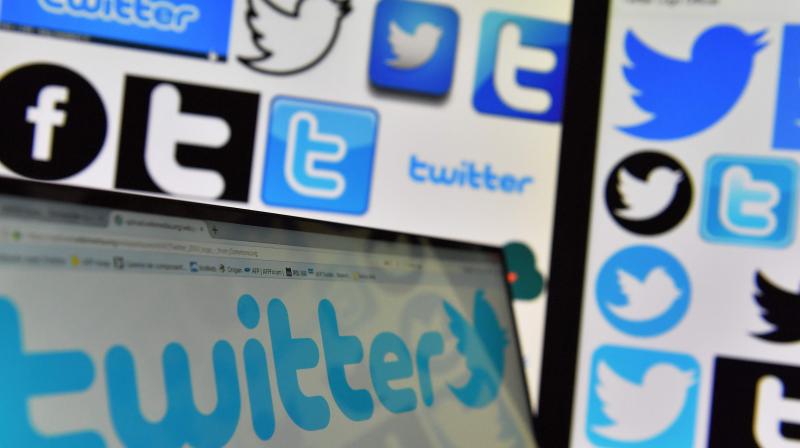 Prosecutors allege that Graham Ivan Clark, 17, was the mastermind of the scheme that hacked Twitter accounts of celebrities and politicians, and sent tweets from their accounts seeking payments of Bitcoin, the Tampa Bay Times reported. After multiple halts, the judge ultimately declined to lower Clark's bail, which was set at $725,000 when he was arrested on Friday. (Photo | AFP)

Tampa, Florida: The online bond hearing for a Florida teen accused of hacking prominent Twitter accounts was interrupted Wednesday by rap music and pornographic videos from users who apparently disguised their names.

Nash reopened the hearing, but the users continued their disruptions. He ultimately declined to lower Clark’s bail, which was set at $725,000 when he was arrested on Friday.

Prosecutors allege that Clark was the mastermind of the scheme that hacked accounts of celebrities and politicians, and sent tweets from their accounts seeking payments of Bitcoin, the Tampa Bay Times reported.

Clark’s attorney David Weisbrok argued it wasn’t reasonable to set bail at six times the amount his client is accused of stealing. Lawyers have said he has $3 million in Bitcoin under his control, the newspaper reported.

Prosecutors had sought to have Clark held on $30 million, which is $1 million for each charge Clark faces—17 counts of communications fraud, 11 counts of fraudulent use of personal information, and one count each of organized fraud of more than $5,000 and accessing computers or electronic devices without authority.

Officials said Clark poses a threat to society if he has access to a computer. The state attorney’s office is prosecuting him as an adult.

They want Clark to prove the money he puts up for bail was obtained legitimately rather than through criminal activity.

Two other men also were charged in the case. Mason Sheppard, 19, of Bognor Regis, United Kingdom, and Nima Fazeli, 22, of Orlando, were charged separately last week in California federal court.

Fazeli’s father told The Associated Press on Friday that he’s absolutely certain his son is innocent.

“He’s a very good person, very honest, very smart and loyal,” Mohamad Fazeli said. “We are as shocked as everybody else. “I’m sure this is a mix up.”