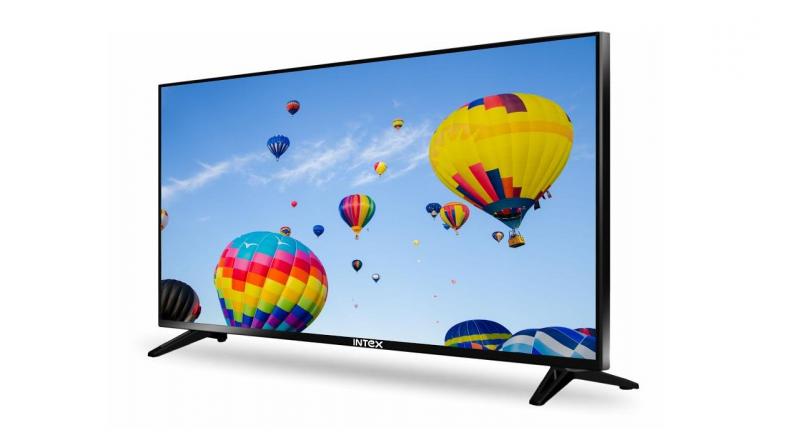 It comes with a Air Mouse Control, a joystick like design which can be controlled from any direction unlike the conventional TV remote which has to be focused in front of the screen.

The 43” UHD LED TV is equipped with high storage capacity and fast processors to provide a great processing speed for buffer free streaming. It is also equipped with in-built Bluetooth support for wireless audio connect with Bluetooth supported devices like home theatres, etc. It comes with a Air Mouse Control, a joystick like design which can be controlled from any direction unlike the conventional TV remote which has to be focused in front of the screen.

The key features in the Smart LED and UHD TV models include Miracast, a T-cast feature that builds upon Wi-Fi to give users the freedom to display smartphone content of their choice on the big screen. This feature also enables users to enjoy motion sensing gaming through their smartphones. The N-Screen Wireless Mirroring feature uses WiFi connection to deliver audio and video content from smartphone to TV and also enables control on TV via smartphone.

Intex Smart LED and UHD TVs come with popular built-in applications such as YouTube, Facebook, Netflix, and Twitter and up to 200 apps in the customized app store. The built-in Wi-Fi, HDMI and USB ports and operate on various Android OS and hence one can also access data on all other Android devices. So, now one can install apps, stream movies, browse videos and check emails.

The new range of LED and UDH TV will be available through the company’s distribution network across India.