The modern-day bully is most probably not anyone from college, work but it’s more likely a stranger from some other part of the country. 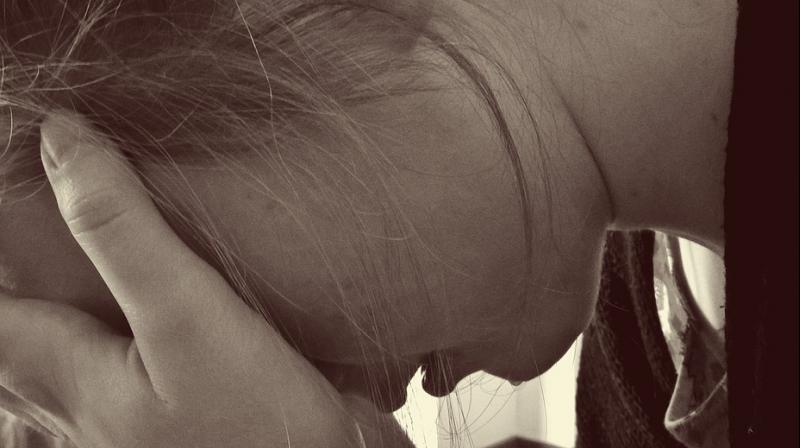 The world of social media has removed the geographical boundaries by bringing people together but that has also changed the interpretation of personal space.

Bullying has been a common issue since the advent of human kind but with time it has transformed itself in to a fatal issue mainly driving suicides. In the era of digitization, bullying has disguised itself in the form of Cyber Bullying. The modern-day bully is most probably not anyone from our college, work space but it’s more likely a stranger from some other part of the country or globe. The world of social media has removed the geographical boundaries by bringing people together but that has also changed the interpretation of personal space. As a human being our personal space is our fundamental right but from the advent of Social media we have been unknowingly comprising with our personal space. We might think that our personal details are safe out there but there are hackers surreptitiously stealing all our personal data to bully us.

Blue Whale challenge is a common example of cyber bullying which has emerged as a recent and most horrifying form of cyber bullying. It’s an online challenge mainly targeting teens, where they are assigned intense tasks to complete within 50 days. This challenge is a gist of tasks assigned to teenager starting from self-harm and culminates in to suicide by jumping off a building. Teens challenge each other to play it via social media and the player are assigned administrators to make sure that the tasks are real and performed properly. These administrators elicit all the personal data of the player by hacking their accounts and system which are later used as a tool to prevent players from quitting the game. This game has emerged as a major concern for all the countries as so far it has claimed 200 innocent lives.

The reason cyber bullying has become a major concern for the government is because of the increasing number of deaths and irreversible mutilation caused by them. With the growing death rate, due to cyber bullying it’s becoming a severe matter for the government as India is already on top in Cyber bully. As per the survey conducted by Intel Security’s “Teens, Tweens and Technology Study”, 81 per cent of Indian active social media users are aged between 6-18 years, out of those 22 per cent have reported of being bullied. Despite of its strict laws against cyber bullying, 52 per cent of social media users have confirmed that they have bullied someone on social media.

These sinister are targeting us in different disguises like online games, mobile application and most commonly an anonymous friend on our social media account. They can reach us everywhere and all the time without letting us know. We cannot trace them but we can surely prevent ourselves from being bullied, if we do not share our personal details online with anybody even our closest friend. Also, do not share access to your social media profiles with any anonymous app as by these ways we can surely choke those routes by which they track us.

As per Intel Security’s “Teens, Tweens and Technology Study”, 57 per cent of Indian social media users have confirmed that they don’t know how to deal with this cyber threat. The problem arises with the lack of awareness among our teenagers about cyber bullying so initially we need to create cognizance about cyber bullying and how to deal with it.

These ominous beings bully you by saying foul things and blackmailing you by your personal data just make you feel miserable and rejected. These tactics more likely to result in suicide and self-harm, so always remember if any one does so, then do not hesitate from filing a complaint against the bully. As per Section 66A OF IPC sending any message (through a computer or a communication device) that is grossly offensive or has menacing character; any communication done with the purpose of causing insult, annoyance and criminal intimidation comes under this section. This crime, under the current IT/Cyber/Criminal laws in India is punishable up to three years with a fine. This will surely teach him a lesson for rest of his life.

Always remember that everyone is beautiful in their own skin so one’s comment about your religion, gender or personal life wont’ change the fact that you are special and if anyone do so, please don’t hesitate from blocking and reporting that person this will undeniably prevent you from being bullied.